Check out the Sapporo recap for more information on the new pets and gathering system. 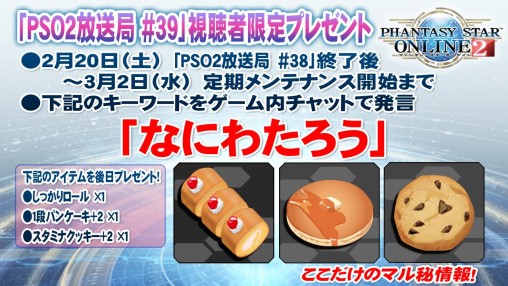 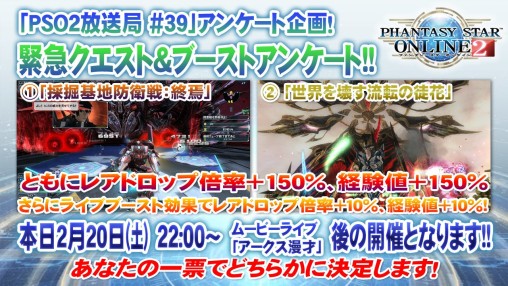 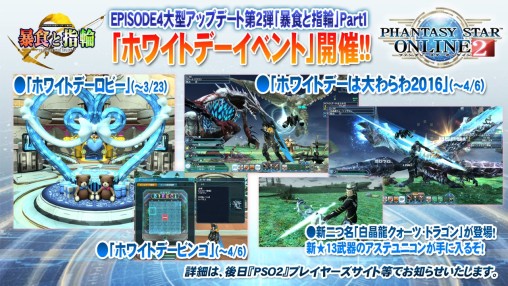 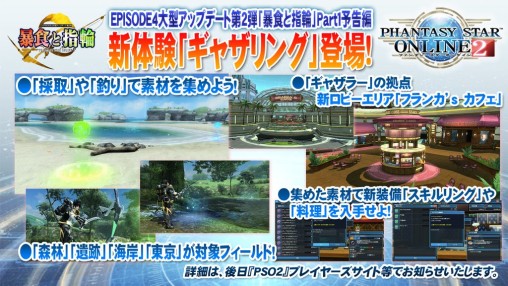 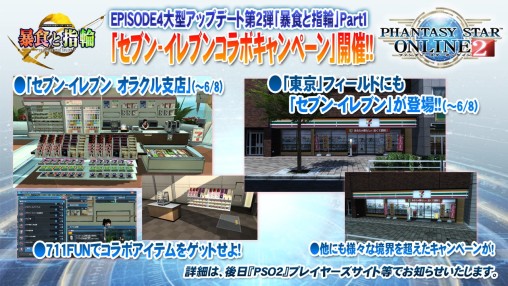 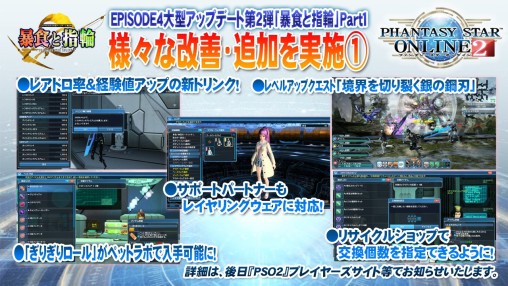 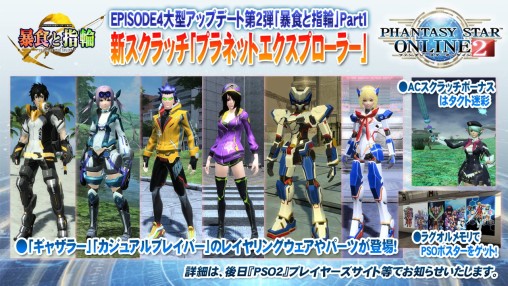 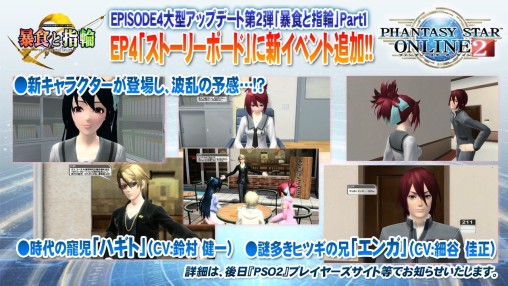 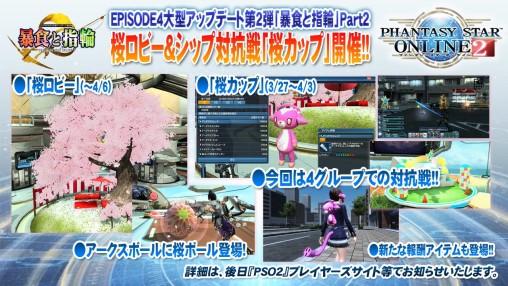 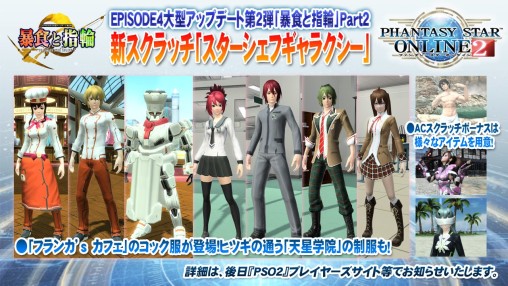 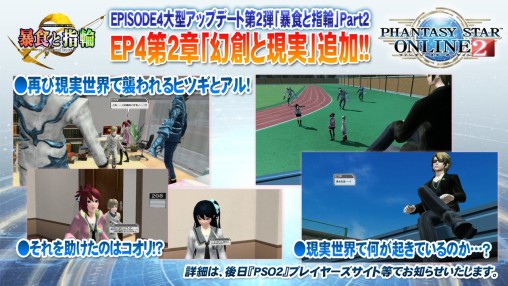 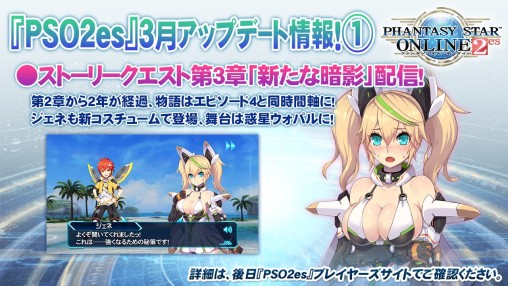 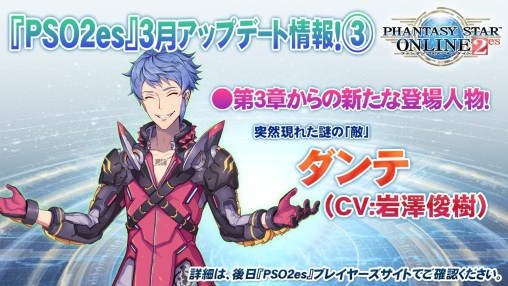 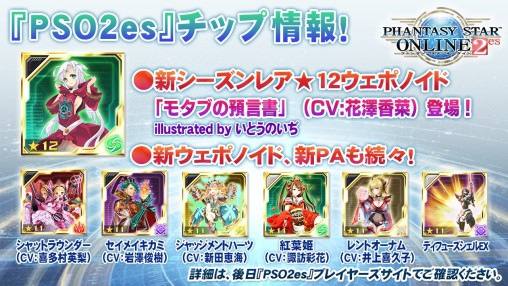 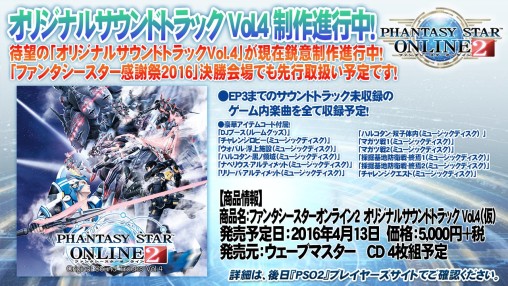 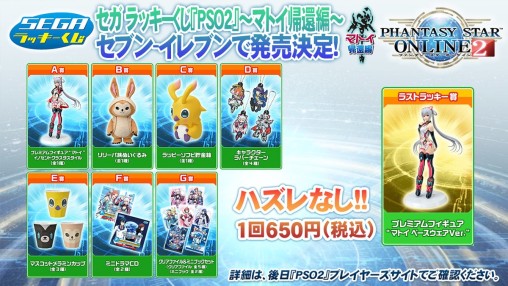