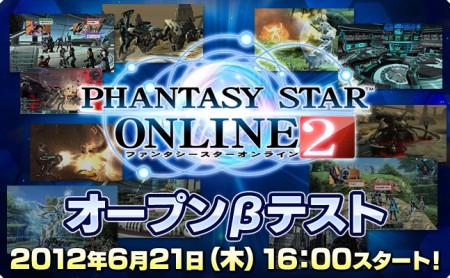 This new patch should update your game client to:

This patch currently requires 7MB of space to install.

For those who did not participate in the Pre-Open Beta Test, you must download a 3GB patch to play the game in addition to the 7MB patch. You must have more than 3GB of space available for the patch to complete. Due to server congestion we suggest downloading the update around 1PM ~ 3AM Eastern.

Sakai updated today but we've covered pretty much everything today and yesterday, so today's Porori image is the concept images for Jean's costume. 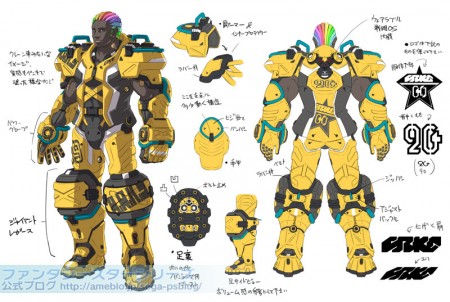 It's considerably different from Jean's actual costume colors. Originally they were thinking of making this the Ramar default costume. It kinda looks like an American footaball player. 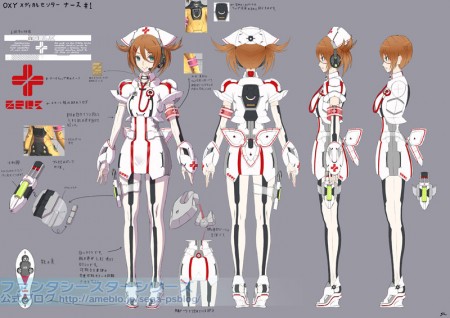 Here's what Philia wears from Chapter 1, quite an attractive costume!