SEGA has released their own balance info on April 12th for Episode 6. Info in the link below.

Don’t worry, you didn’t miss a stream, but today we got some information from the latest Weekly Famitsu! One of Episode 6’s main concepts is to allow you to play with your favorite weapon and class. A preview of the first batch of adjustments have been provided by Famitsu. Later on, we will provide a more detailed list of adjustments on its own separate page once that information is announced.

Existing Class Adjustments & Features (This list is NOT exhaustive.) 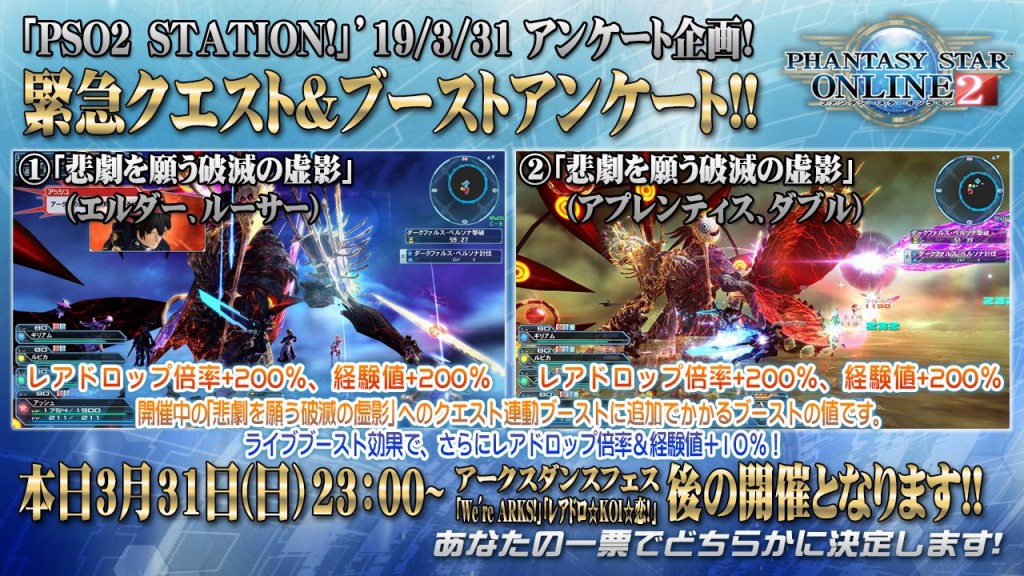 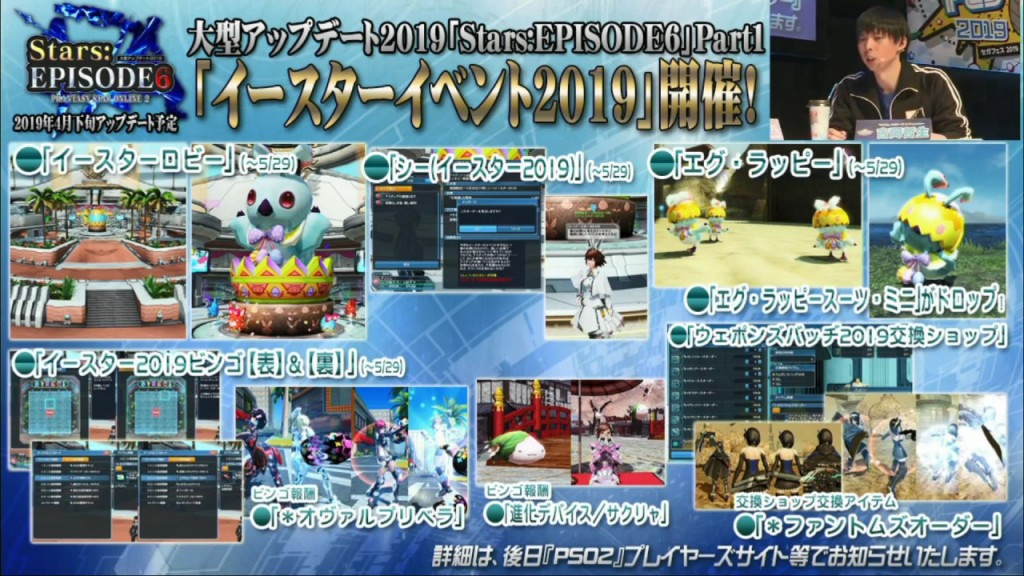 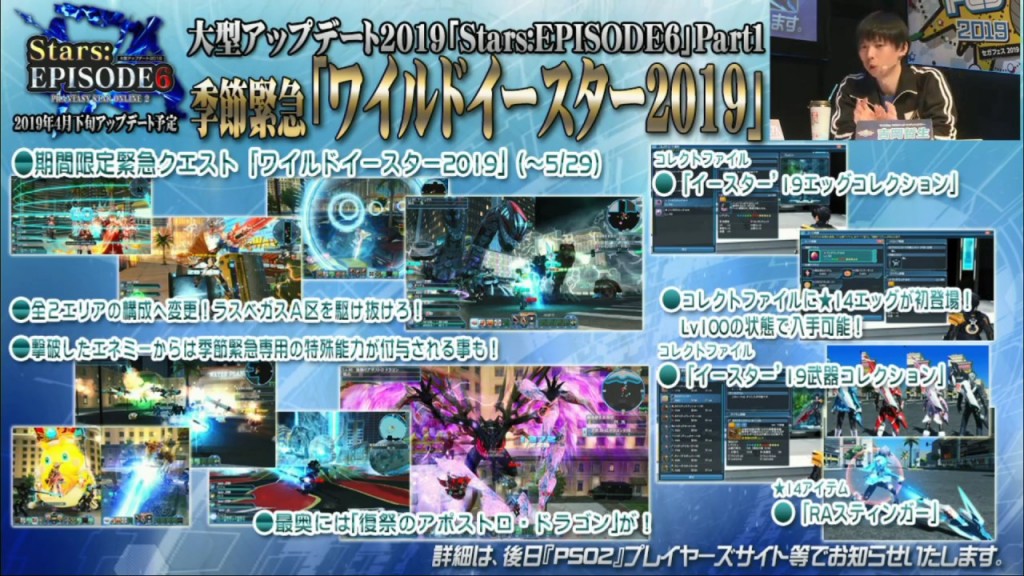 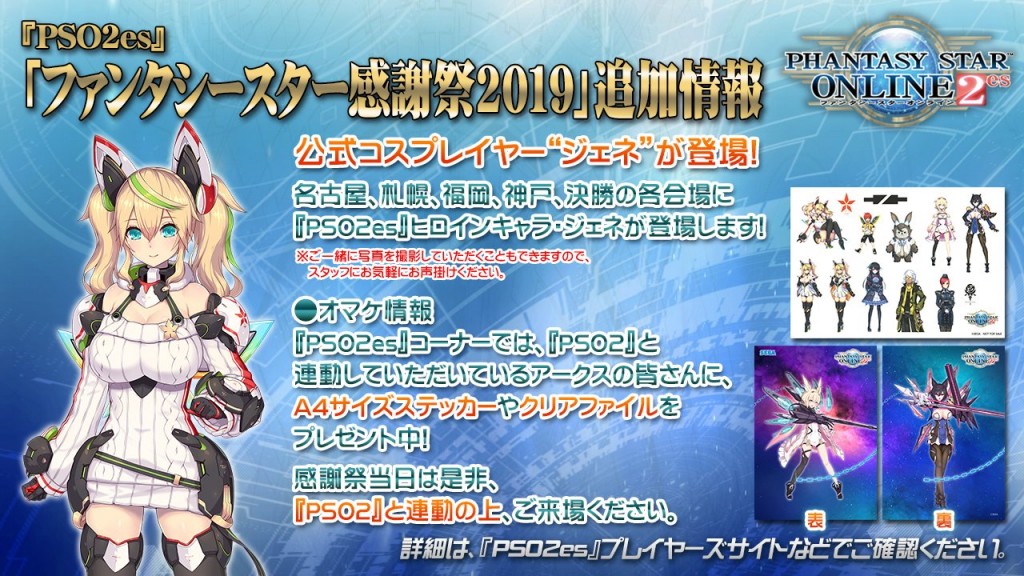 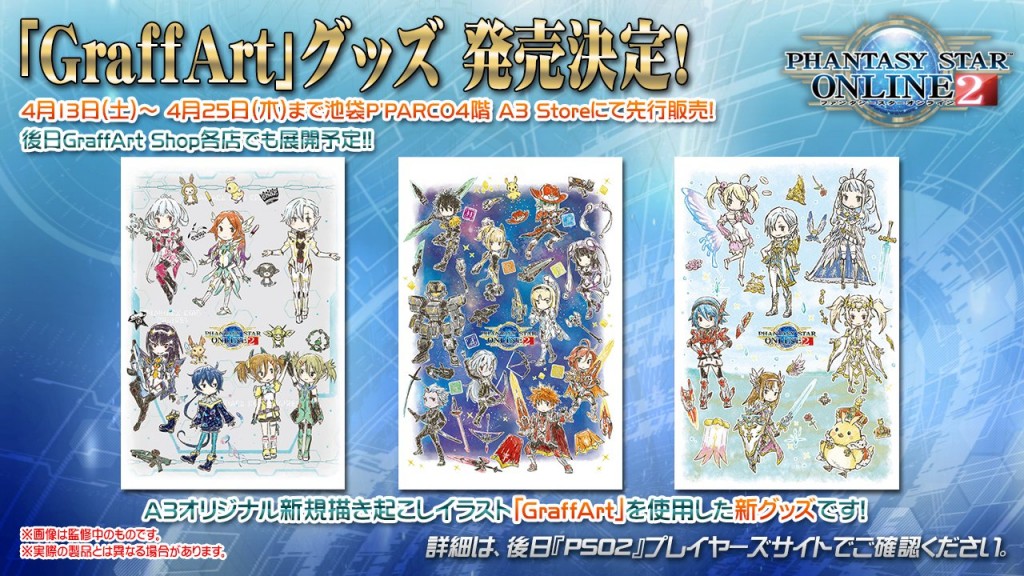