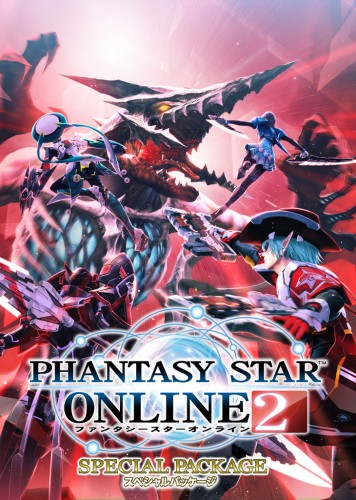 This weekend, Phantasy Star Online 2 Vita was on display at Jump Festa, and those in attendance got a chance to see the new promo video. When Shougai attended the event, they learned of a new dragon boss that appears on the PSO2 Vita's Special Package cover. He is simply known as the "Chrome Dragon." We don't have much details about him other than that he makes an appearance at a turning point in the story. 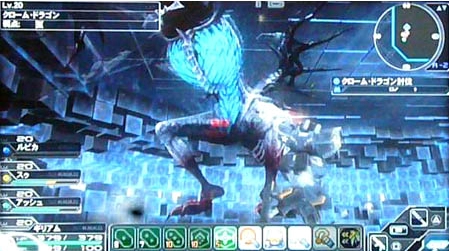 Based on the screenshots, it appears he's a bipedal dragon who can leap into the air. We know that he'll appear at a turning point to the story, and he'll be released after the Vita version goes on sale. Supposedly he's not even a Darker, but we'll probably have more details by next week. You can head over to ShougaiPSO for more pics.