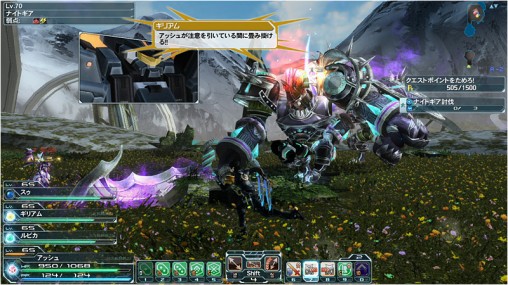 We’ve finally made it to Part 2 of the Phantasy Star Festa and 2nd Year Anniversary Event! This time the “Silver Steel Blade” will serve as our new limited quest where several bosses may appear at the same time. The quest’s main attraction is Knight Gear, who’ll be making a cameo appearance from the arcade game, “Shining Force Cross Exlesia!” 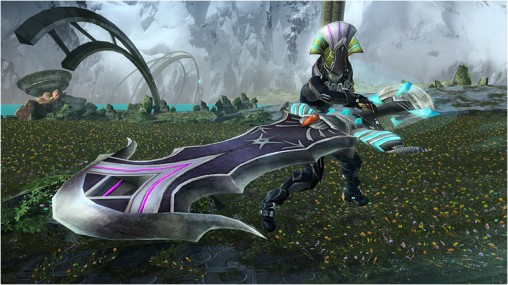 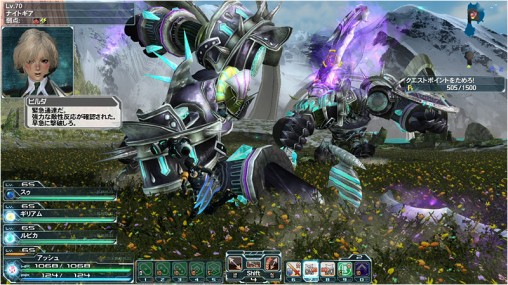 The interlocking web event will target the “Silver Steel Blade” limited quest starting July 30th, 2014. The rules are the same as before; players must clear the new limited quest over and over to contribute points towards unlocking the rewards each week. Points are accumulated through the power of all ARKS members, let’s aim towards clearing the goals!

(Summer) Xie will be handing out new client orders for the upcoming limited quest. You’ll even be able to acquire Evo. Device / Knight Gear as a reward! 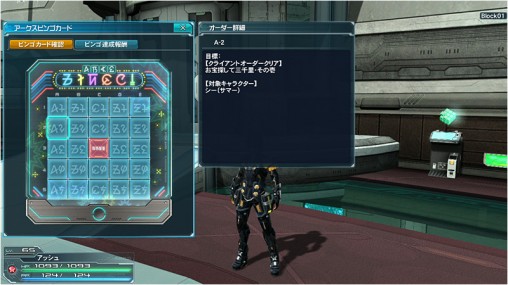 The [2nd Anniversary Bingo II] will ask players to complete objectives within the new quest and client order. Completing a bunch of these tasks will net you boost items and more. 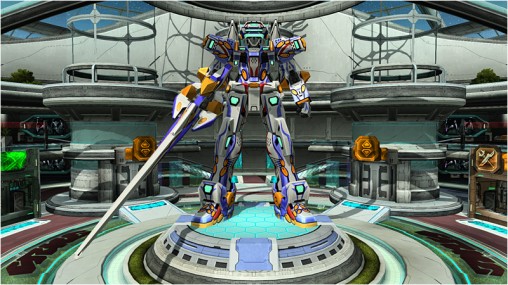 Temjin 747 A and Fei-Yen will be on prominent display throughout the lobby starting July 30th through August 13th! 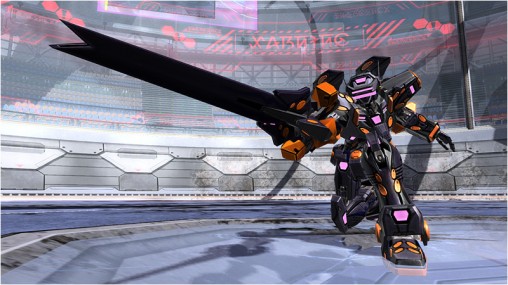 A scratch filled with costumes, accessories, weapon camos, and a mag device from Shining Force Cross Exlesia and Virtual On Force.