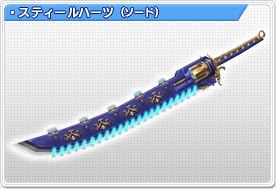 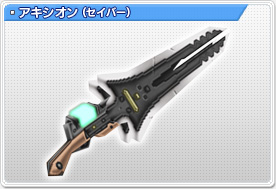 Axion, a gunblade from PSZero (Saber) 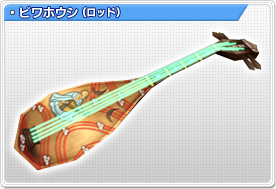 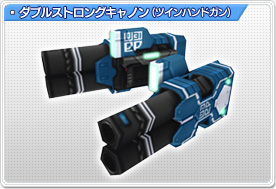 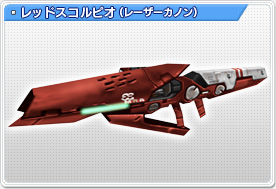 The 3rd Update also introduces improvements regarding how monsters interfere with the player's movement. New gimmicks will be added to missions (probably referencing catapult jump). Newmans and Humans will now have…. (Sega intentionally didn't finish this sentence.) 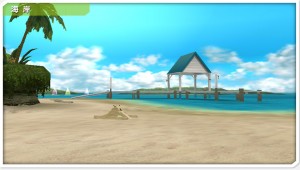 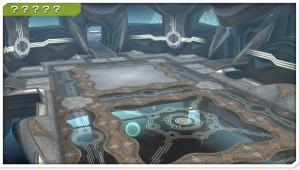 A mysterious field having something to do with the Ancients? 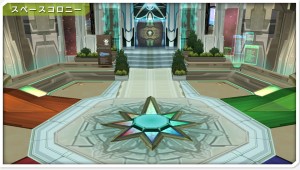 A "space colony" that has a familiar logo? 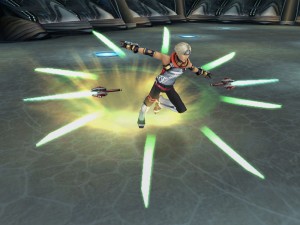 So far new photon arts images show Blade Destruction, Sazonde, Dus Skadd. Surely the rest of the photon arts introduced in the portable series should make it over. 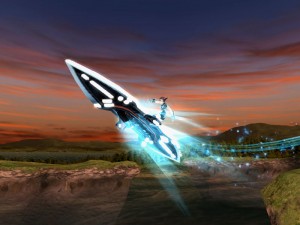