Warning: The post will be updated throughout the weekend 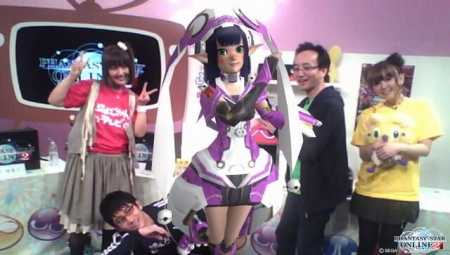 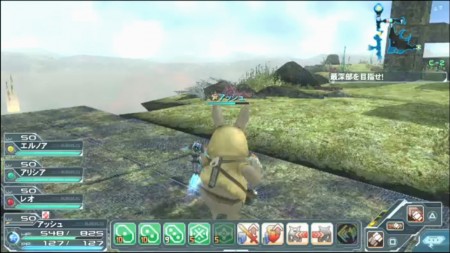 You can see the Volcano area beneath the Floating Continent Field. 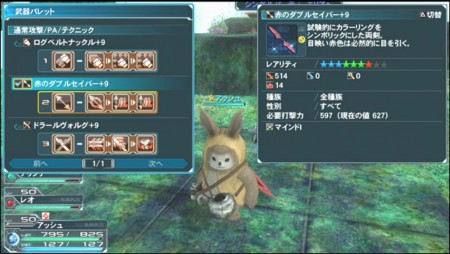 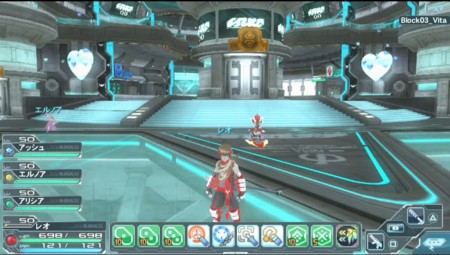 White Day hearts in the lobby. 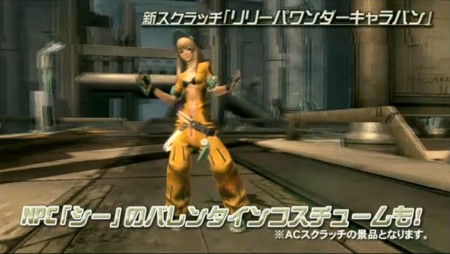 The next scratch is titled “Lillipa Wonder Caravan,” here you can acquire desert themed costumes and parts including Shii’s Valentine’s outfit and the Lillipa Suit.

Male and Female Arks Civilian costumes are coming too!