Advance Quests are challenging quests intended for the most skilled ARKS. Those under level 44 need not apply; only level 45+ have clearance to accept this quest. Three Advance Quests: Forest, Caves, and Desert will be released on February 13th, 2013. In this danger zone, you must fight high level enemies who may drop exclusive items. 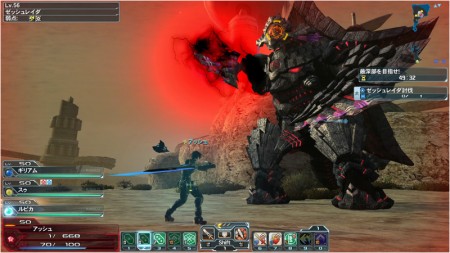 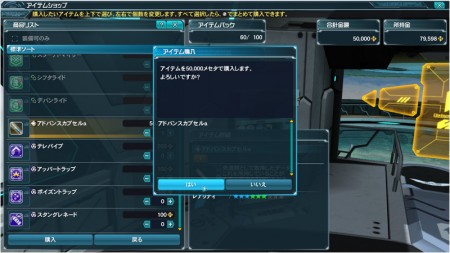 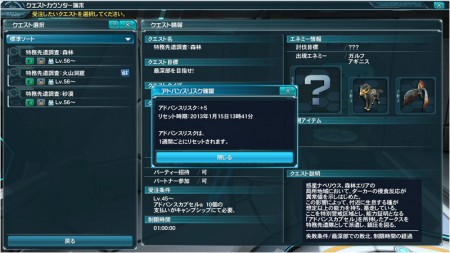 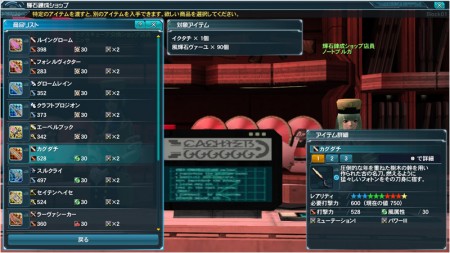 A new interrupt event will be released on February 20th, 2013. The general concept is that you communicate messages between Lillipans in different locations by performing the same lobby action they show you.

A new scratch is coming on February 13th, 2013. This scratch features the Lillipa Suit and Shii’s mines inspired outfit, OilBrink. Coming with it are belly dancer and native inspired outfits.

(*Oilbrink’s name is actually オールブリンク, but it probably makes more sense to call it Oil instead of Allbrink)

This week’s maintenance will occur at a different time.