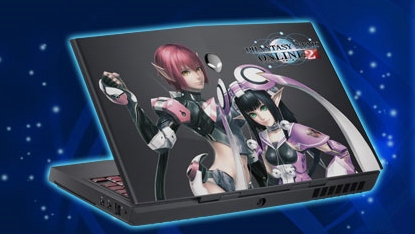 Those that login during the Campaign Period may win one of the following prizes!

Twenty receive a poster signed by Sakai and the development team.

Those that login everyday from October 24th through November 7th will receive Daily FUN bonuses!

If you login  anytime during the event you will receive three prizes.

Items will be distributed late November! 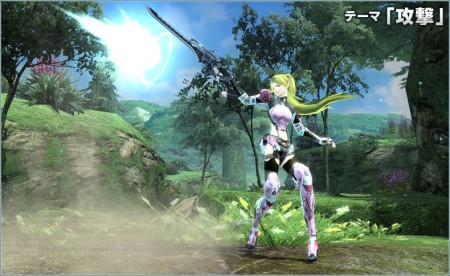 In this contest, players submit screenshots of their characters performing an attack, whether it be photon arts, technics, or even normal attacks!

Screenshots that are selected will receive a Medal of Gratitude. Screenshots will be posted in a special report within the contest page. The medal will be distributed in a future maintenance in the admin storage section of the storage box. 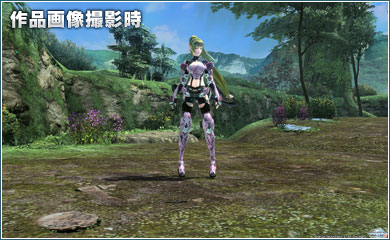 Your main screenshot with no UI.