A new one year anniversary quest, "Arks Ship Fire Swirl" will be available from June 26th through August 7th. 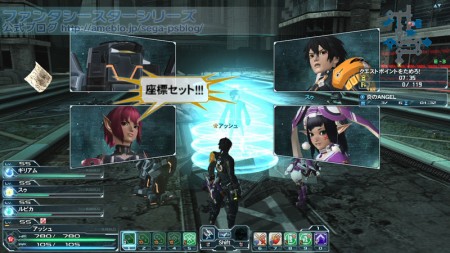 Fires have broken out all across the city trapping citizens attempting to flee. Go forth and rescue them by extinguishing the flames. Now if only there was a weapon with a certain latent ability that could perform this task more efficiently…

By the way, a new Bingo card is coming along with this update, let's hope it actually works this time. 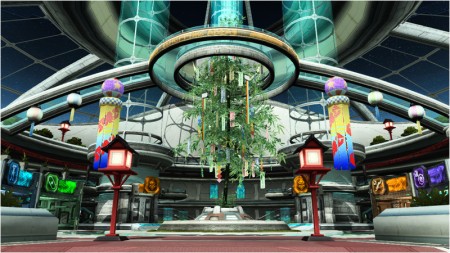 During this time, the Arks Lobby is decorated with tanzaku hung from a bamboo tree, as colorful streamers hang above. 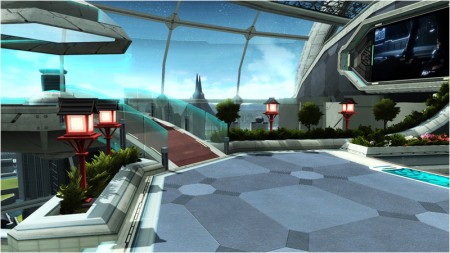 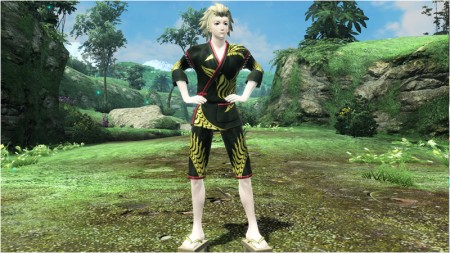 This scratch adds kabuki inspired outfits like the Gokoh Baori and Yoshino Tefura from PSP2. In addition, players can dress up as their favorite pop idol Kuna. 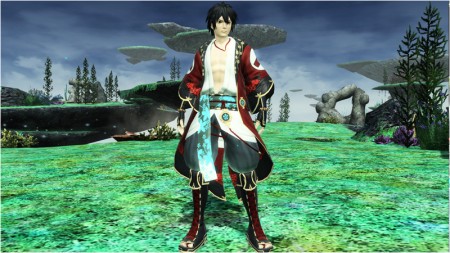 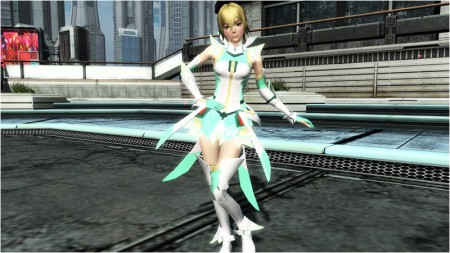 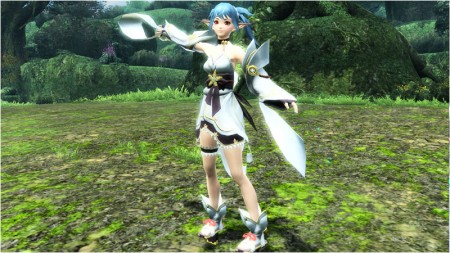 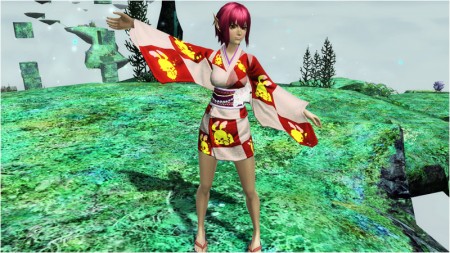 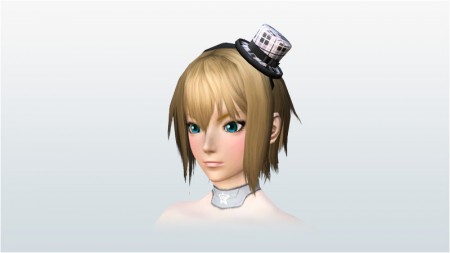 For 1 week only, popular items and accessories will reappear in an AC Scratch. The scratch will contain popular hairstyles, accessories, voice, and lobby actions, as well as support items new and old.

Sakai has been planning a live event for quite some time, and it was finally implemented on June 19th. He hopes that one day he could use live events for other idols and characters. But what's most impressive is how this new event helped to break the concurrent connections record set in place since March, 2013. Congratulations! Later this summer, Kuna will return once again to sing her other hit ballad 永遠のencore.

Aside from advance capsules and extreme passes, Sakai is planning another compensation which he'll discuss the details at a later date.