Sakai updated with some minor information about the November 21st update that was posted a week ago. 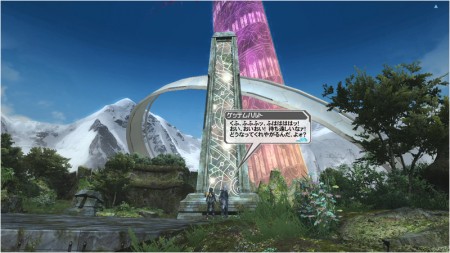 At last, the story’s first climax is here! Chapter 8’s story is titled “The Beginning of The End!”  The ARKS continue their investigation into the ruins. Kasura mentions an incident happening 40 years ago. What is the true nature behind the ruins? Why was its existence hidden? For what purpose does it serve? The answer lies in the end.

In this story quest you can battle Falz Hunar. How he’ll make his appearance is something you should look forward to seeing. This is a high octane action battle, try to overcome his various attacks! 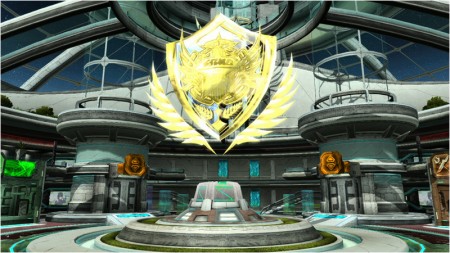 From November 21st to December 5th, to commemorate the founding of the ARKS, the lobby will be transformed into the ARKS Ceremonial Lobby. 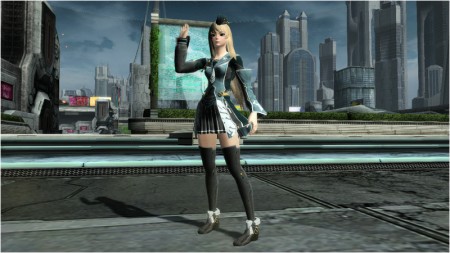 Along with this celebration comes a new scratch titled “Arks Flag Ceremony.” This scratch highlights the “Arks Trainee Outfits” which looks similar to a school uniform.

In addition, the male outfit “Adventos” has been transformed into a female variation titled, “Adventnia.” Expect to see other new clothes and parts too! 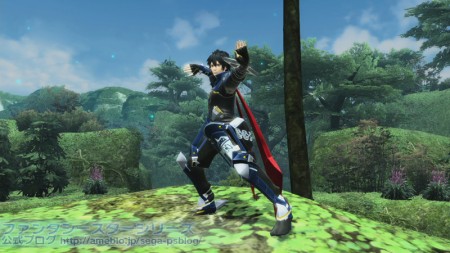 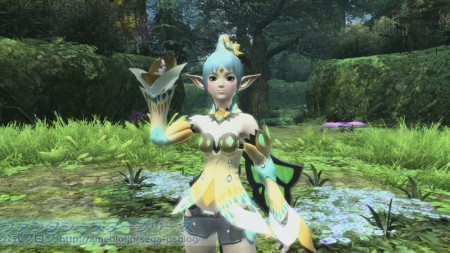 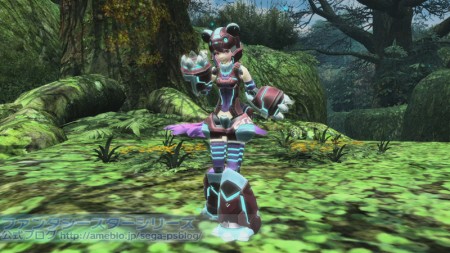 グリースシリーズ Griss Series
(Some mutation of the word Grizzly) 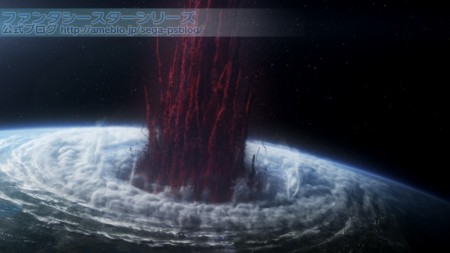 Expect big changes in the December update! Don’t miss it!

As for today’s porori, we have concept images of the costumes coming up in the November 21st update. Each costume matches a field in the game, and these four below represent the Naberius Forest. Expect to see future costumes that follow this same theme.

As a followup to yesterday’s story, the account bans are based on several criteria, so there’s no need for you to worry as long as you’re playing normally.

New PSO2 related apparel and cleaning cloths are coming out in 2013, though one particular item makes us wonder if we’ve been spelling it wrong all this time? Naah… 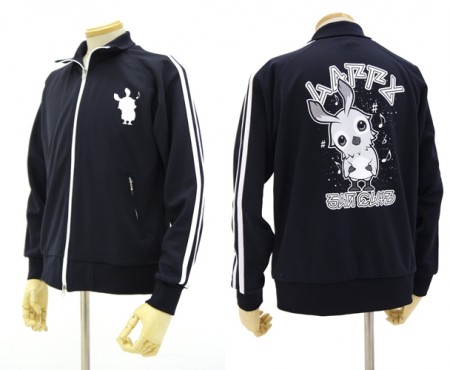 This jersey features a Rappy design in the front and back. Printed on the back in Oracle font is the text, “LAPPY FAN CLUB“, perhaps we can convince them to change this before release. Coming late January 2013. 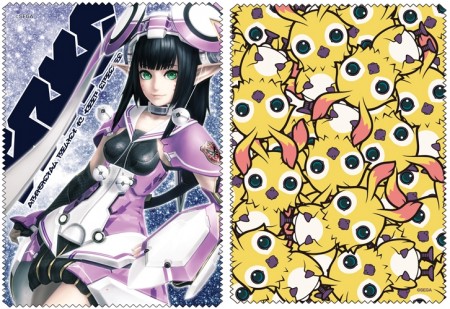