The Live Broadcast is currently in progress.
This post is updating in real-time and is subject to change.
Please wait until this tag is removed. 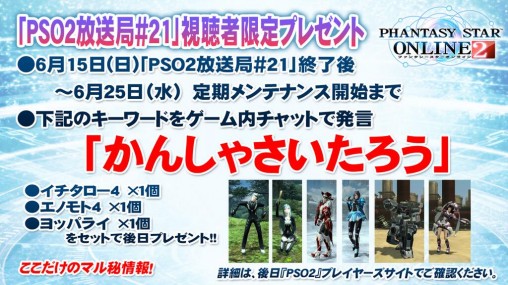 Type かんしゃさいたろう in chat sometime between now through June 25th maintenance to receive:

These will be delivered to the Visiphone sometime in the future. 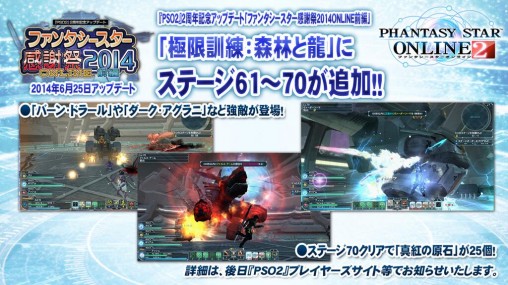 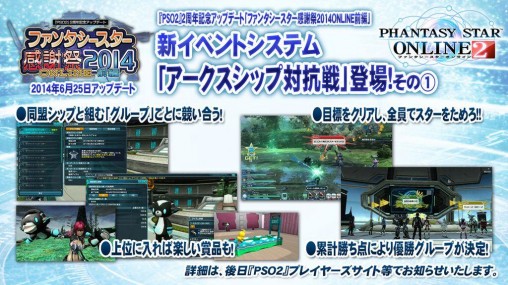 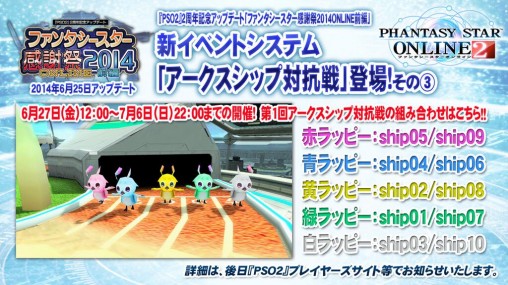 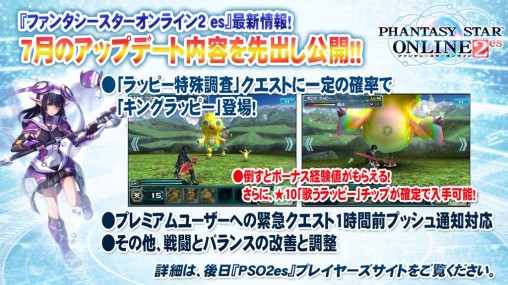 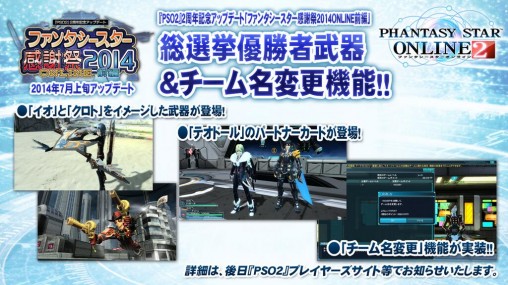 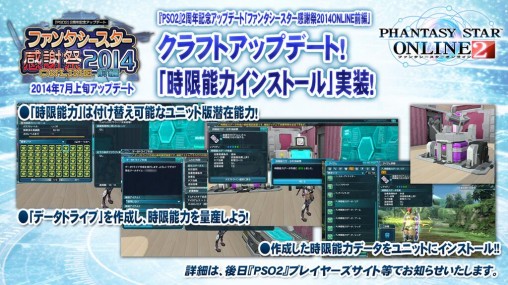 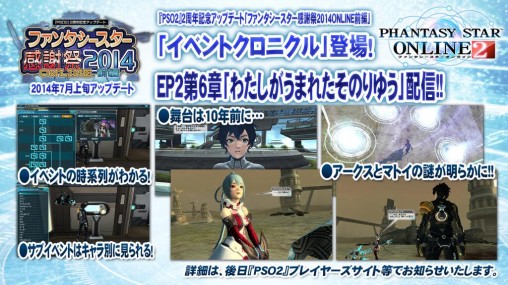 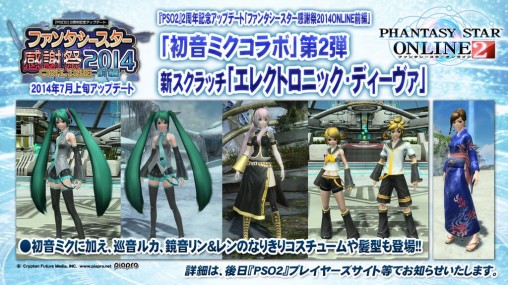 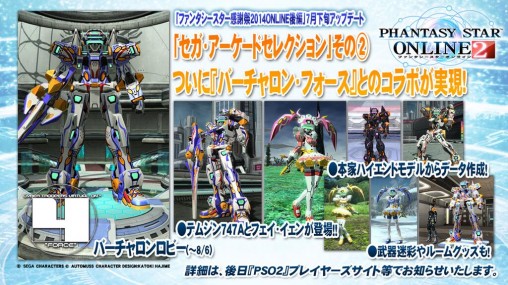 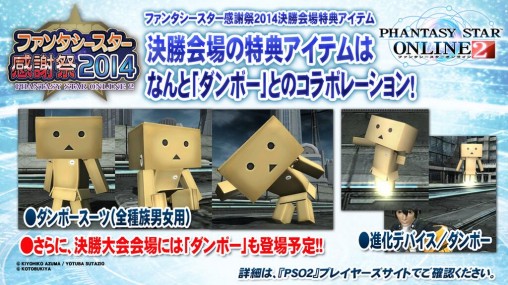