This is a live blog of the PSO2 Livestream currently in progress. Details and information will be added to this post during and after the program. As such, we ask that you wait a few hours after the livestream for us to finalize our notes.

Warning
The information below is incomplete!
Please wait until this tag is removed! 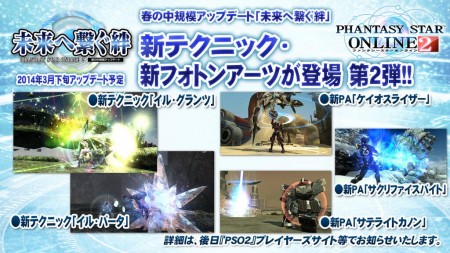 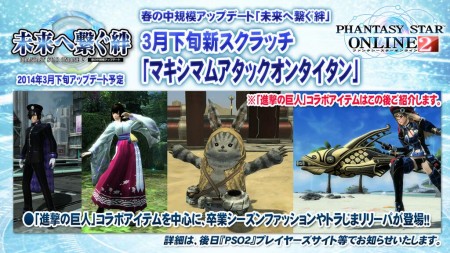 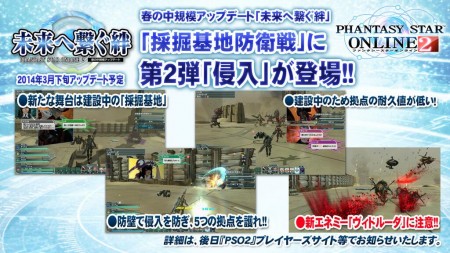 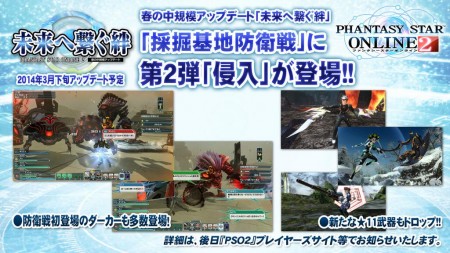 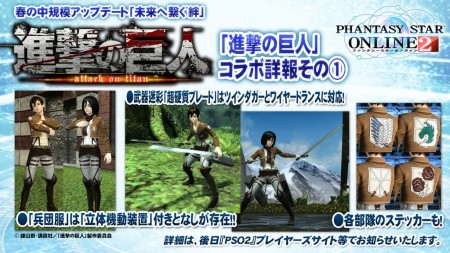 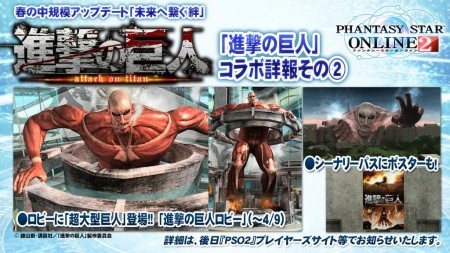 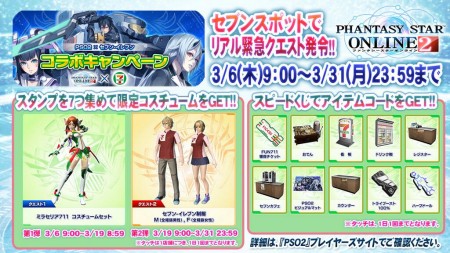