Please bear with us as some of the information is not exhaustive. 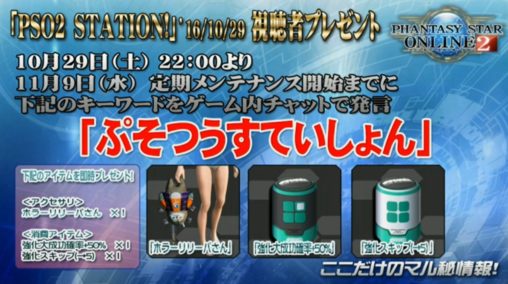 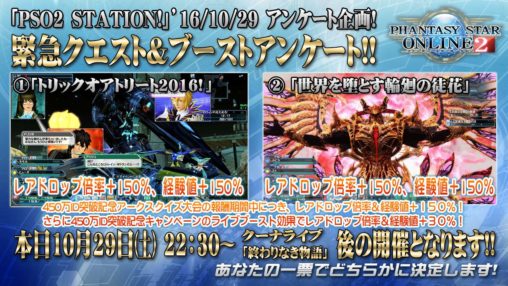 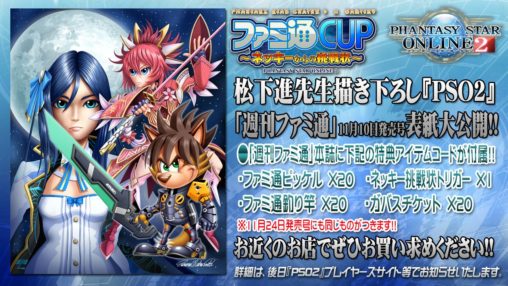 Purchase the Weekly Famitsu issue that goes on sale November 10th to receive the following bonuses:

Bonuses will also be enclosed in the issue going on sale November 24th. 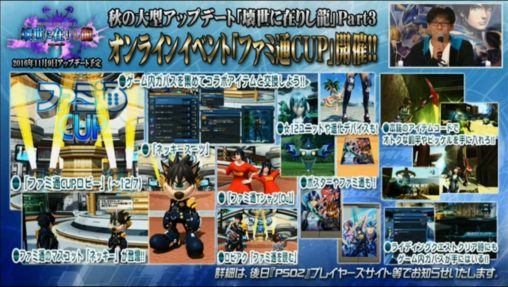 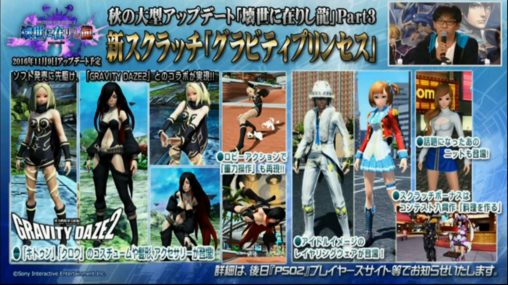 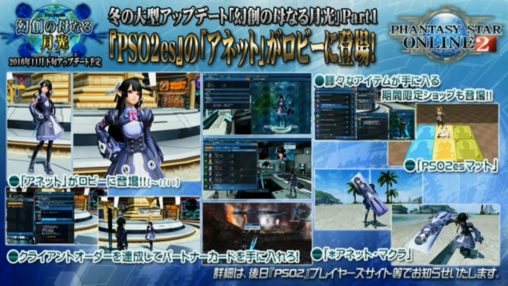 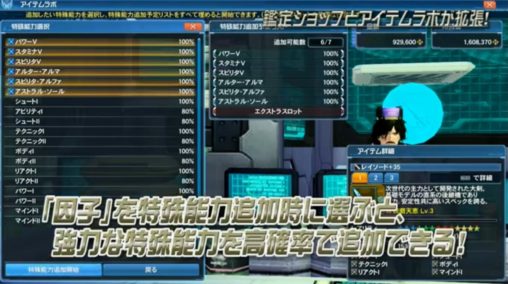 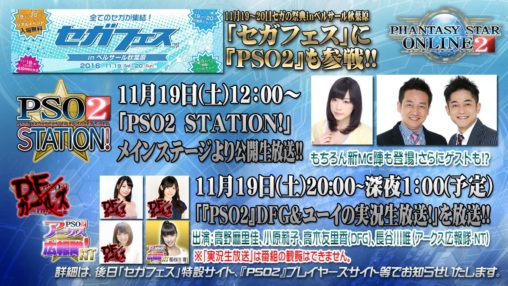