The Famitsu Cup commences in a new update for PSO2!

※ Necky's Emergency Quest on XH requires a main and subclass level of 70+.

The following items will now drop as NT weapons in Mining Base Invasion / Intrusion / Despair / Demise.

The following items will now drop as NT weapons in Mining Base Invasion / Intrusion / Despair / Demise and have their rarity changed to ★12. 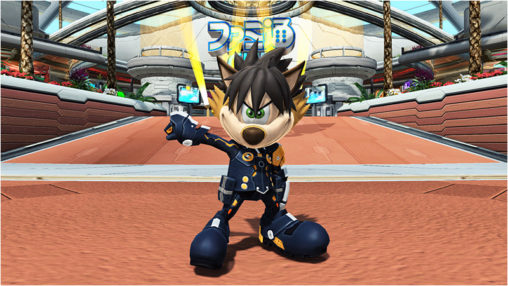 Necky's file will be added to the Character Catalogue after maintenance. 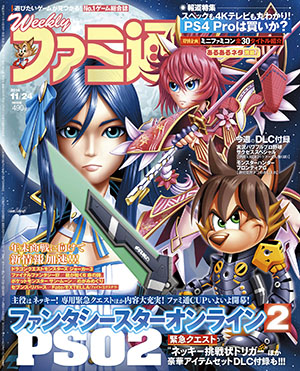 The November 24th issue of Famitsu Magazine will contain the following item codes for the Famitsu CUP.

Returning players who haven’t logged in since October 5th’s maintenance will find a grand total 355 items awaiting them at the Visiphone! ! 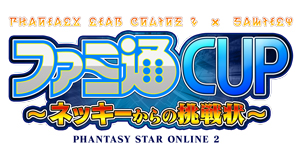 A set of three client order campaigns will be running alongside the Famitsu CUP. The first set will begin after November 9th's maintenance tasking players with client orders from Hans, Revelle, and Lottie.

Clear the following client orders to earn Gavas Tickets and other prizes. Gavas Tickets earned in this manner do not qualify for unlocking rewards in the Web Panel event.

Prizes will be sent to the Visiphone as soon as you turn in the client order. 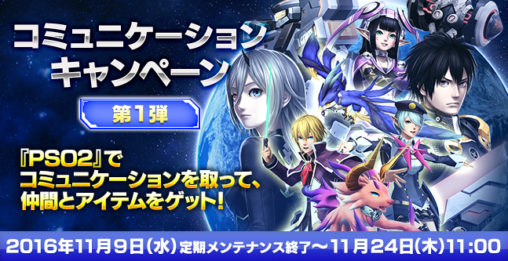 Form a party and clear the following conditions to receive prizes to your visiphone.

(1) Form a party and clear a quest to receive:

(2) Form 5 or more parties and clear some quests to receive:

(3) Form a party and clear a quest with 4 or more friends to receive:

(4) Form a party and clear a quest with 12 or more friends to receive: