It’s time for the 20th PSO2 Live Broadcast. You can watch it live on Nico Nico! 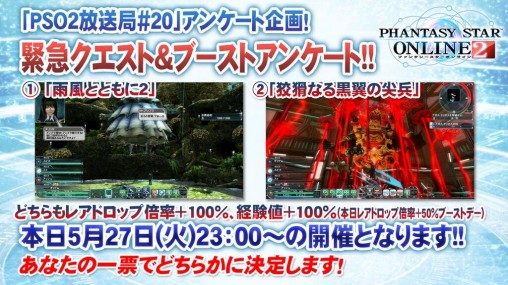 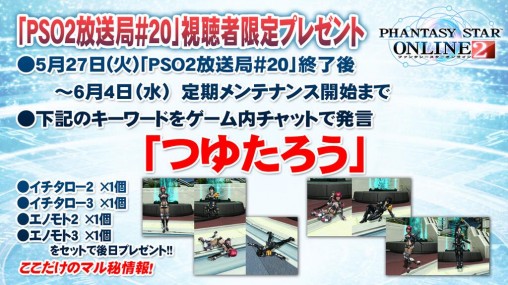 Enter the secret phrase つゆたろう in chat sometime after the broadcast through June 4th’s maintenance to receive these lobby actions: 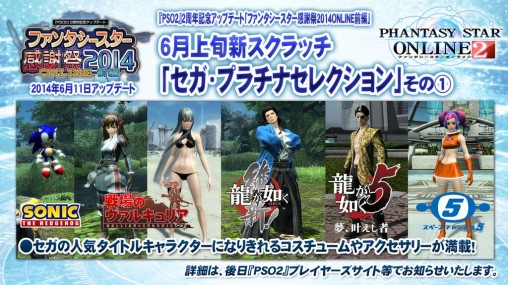 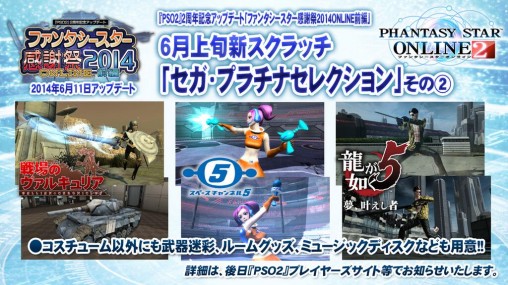 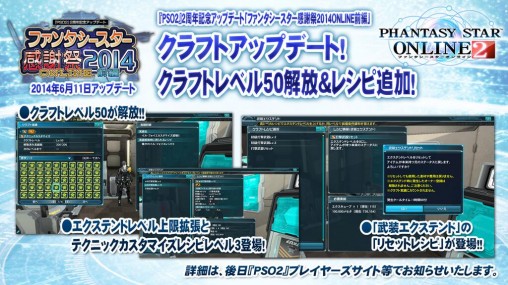 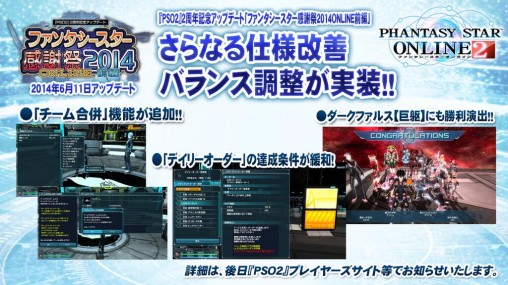 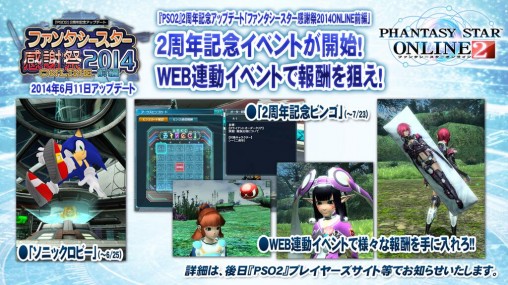 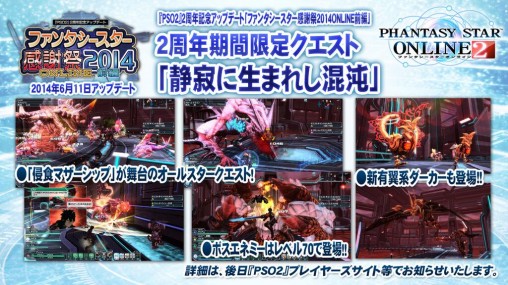 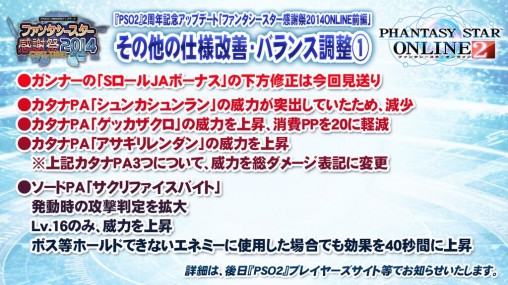 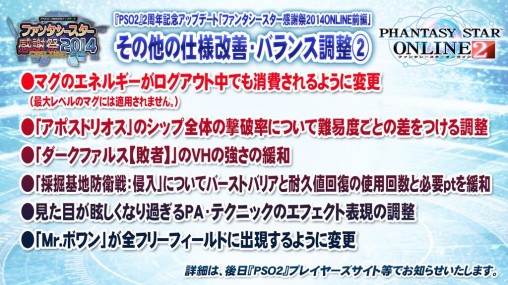 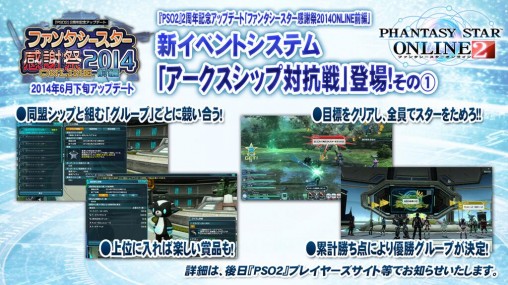 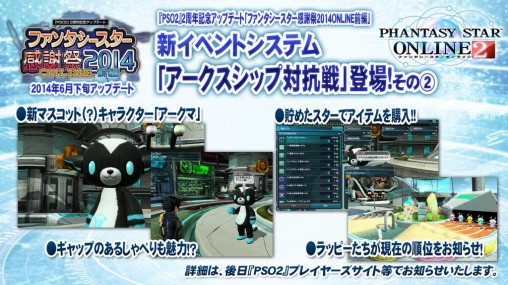 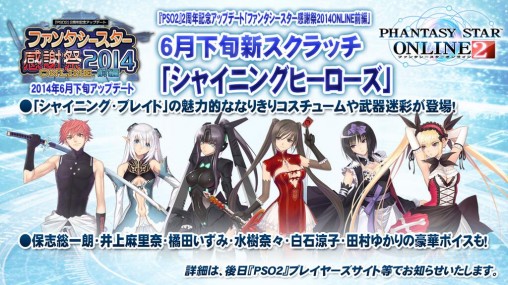 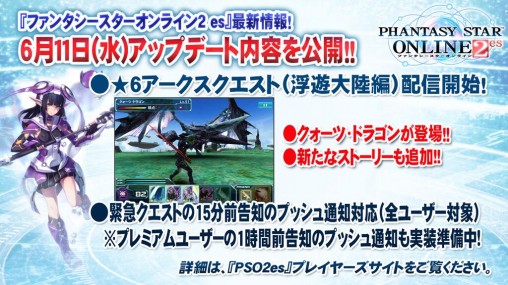 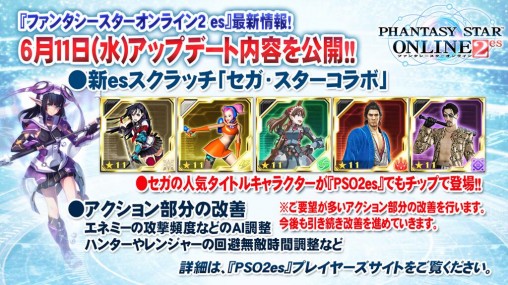 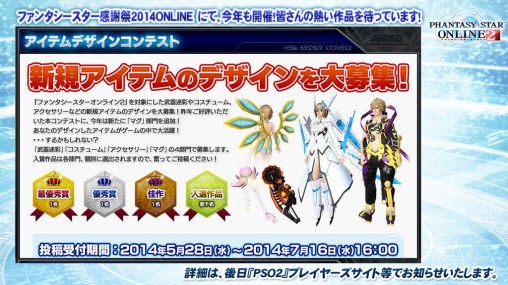 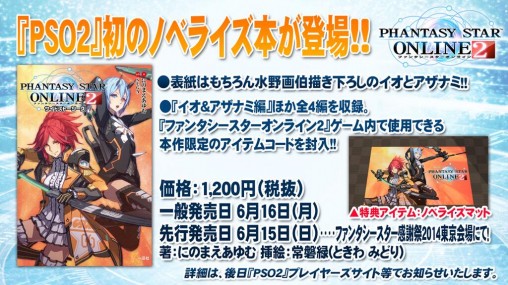 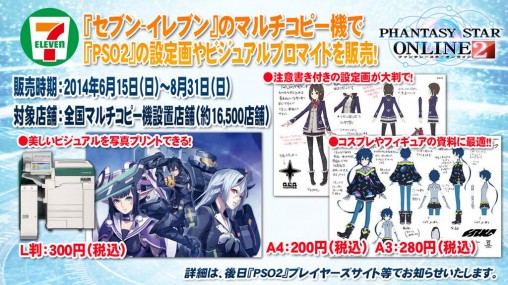