Some context may have been lost so please bear with us. 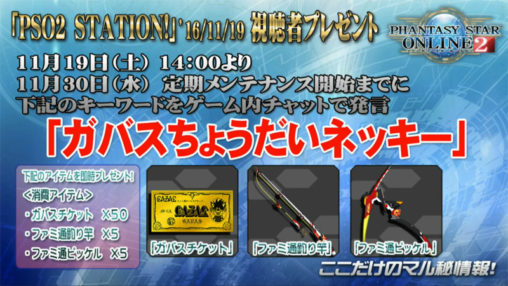 Speak the phrase ガバスちょうだいネッキー in chat to receive the following items:

You have until 11/30's maintenance to claim the prizes!

We're sorry for the inconvenience but the Dark Falz Girls and Yui voice ticket phrases have expired. 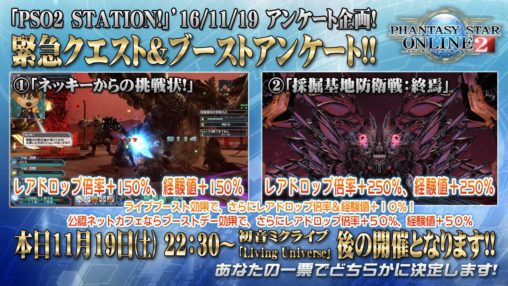 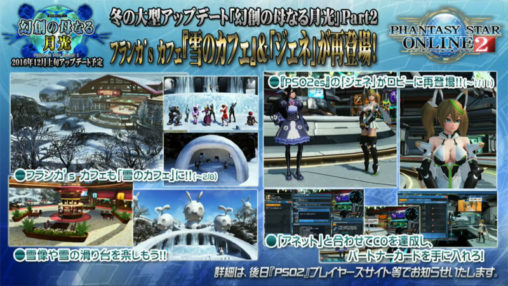 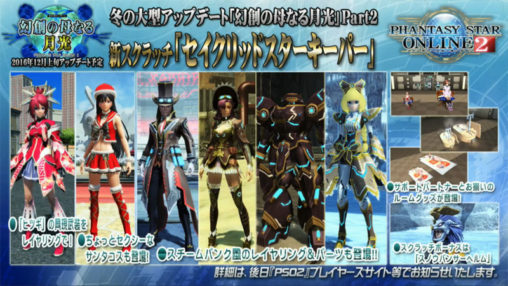 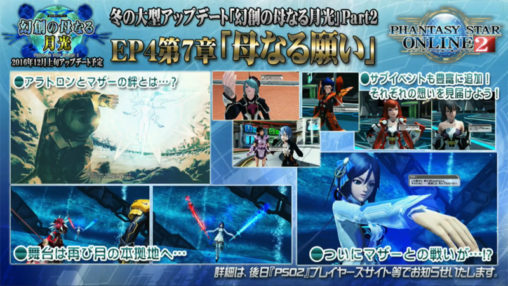 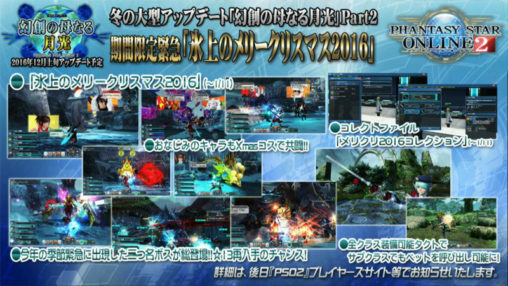 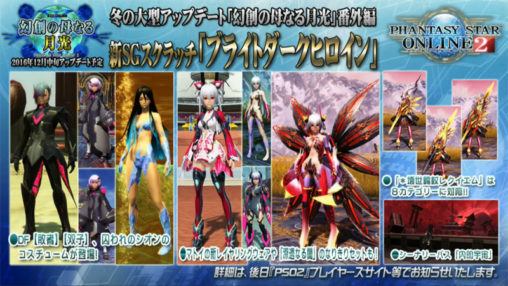 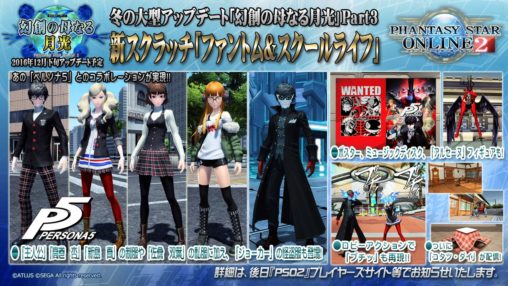 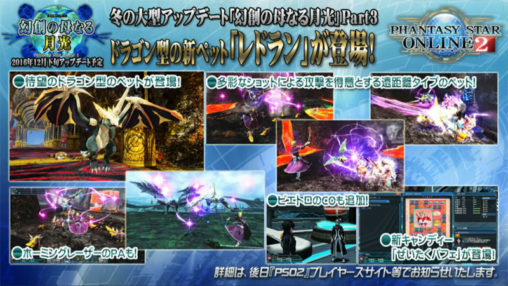 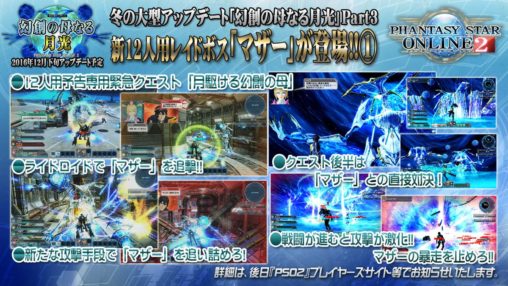 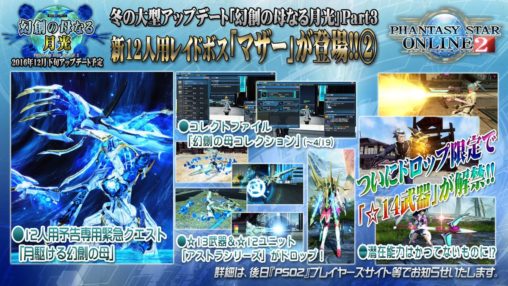 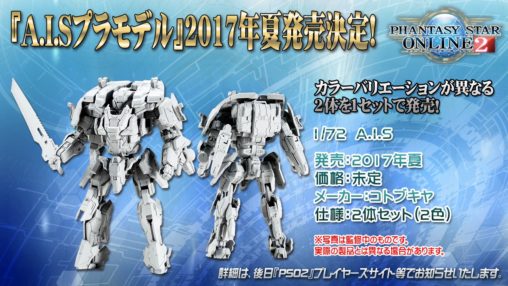 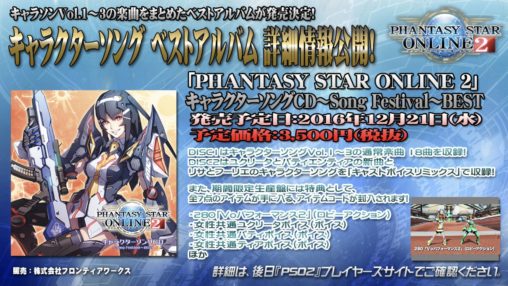 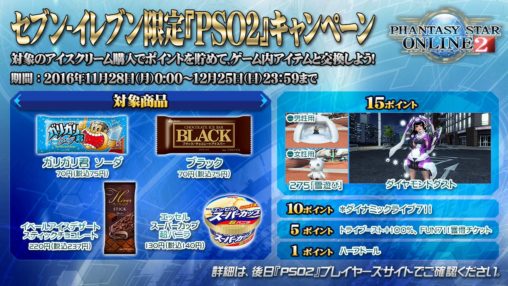 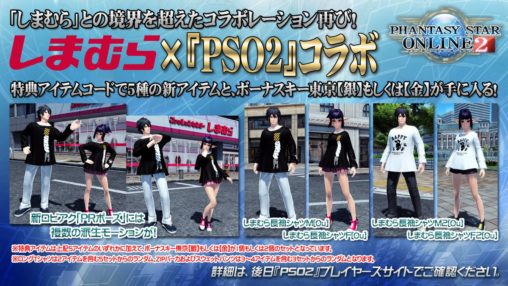 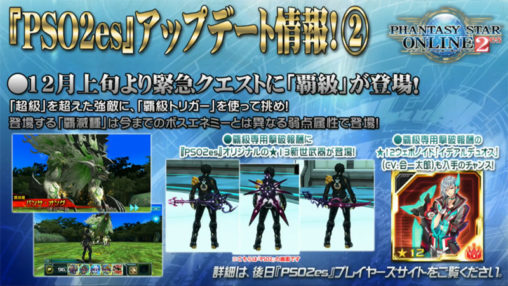 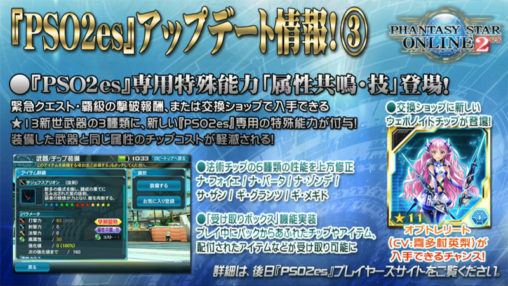 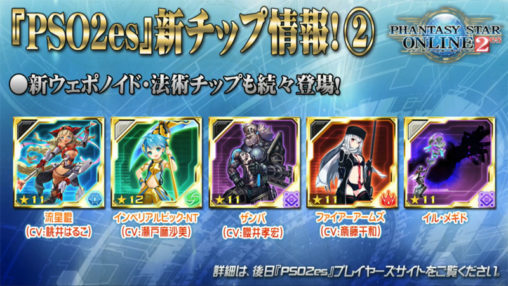