The opening demo is soon upon us! Releasing November 13th, this new Phantasy Star Nova demo features character creation, a Gigantes battle, and a level cap at 30.

Players will be able to customize their base near the landing site of the Delta Valiant. Though the base starts out deserted, you can bring it to life by constructing various facilities. Some facilities have levels attached, providing it with certain effects as it rises.

You can customize your base using a variety of designs, from European to Japanese, and even a tropical style. Spruce up the design by placing decorative objects like campfires, carpets, gates, and fences.

Attachment parts are sort of like accessories for the weapon. They can be moved, rotated, resized, or hidden from view. If the attachment part is an elemental gem, the blade’s color changes to match the element. Each part comes with an ability that grants the weapon with certain effects, such as increased attack power or higher elemental resistance.

This counter is used to awaken random crew members from cryogenic stasis. Each crew member is listed with a class, level, and several personality traits. Some of the traits affects their battle style, while others can trigger bonus effects when they’re assigned to certain facilities. Read each crew member’s trait list to determine the best location to assign them. 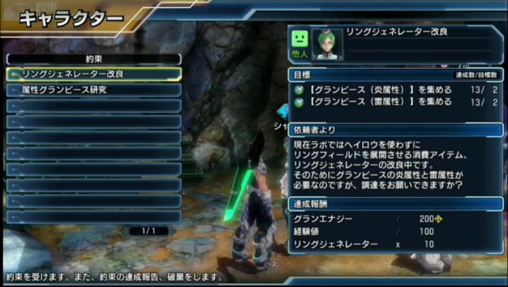 You can promise to fulfill the requests of NPCs through “Promise Orders.” Clear the objectives to receive rewards like items, Gran Energy, and EXP! 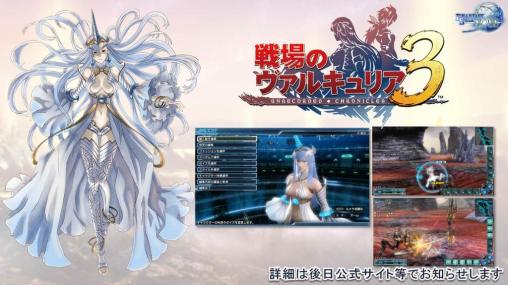 Phantasy Star Nova announced a new collaboration with Valkyria Chronicles 3. This collaboration and others will be released in the month of December.