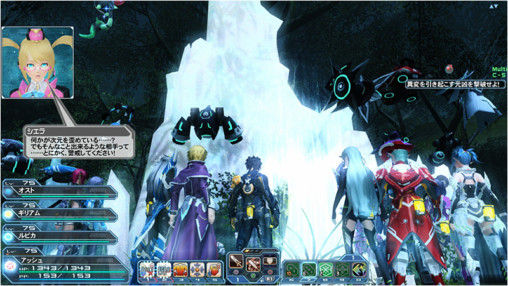 The [Border Roaming Black Knight] Limited Quest puts your skills to the test as you cleave your way through the Ruins of Naberius, and onto a fearsome boss battle with Final Fantasy XIV’s Odin. Along the journey you’ll face many other bosses, such as Falz Hunar, Falz Angel, Gal Gryphon, and Zeta Guranz. To make matters even more difficult, the effectiveness of health restoring techs and items will be reduced.

Nestled deep within the strange land of the Black Shroud lies Odin, a primal knight sheathed in ebony armor, awaiting worthy challengers. He devastates foes with a variety of attacks, like his Gungnir lance and Sanngetal abilities. Defeat him before he finishes casting his ultimate move, Shin-Zantetsuken, or face total annihilation and failure of the quest.

※”War God Odin” can be fought within the Limited Quest and Parallel Area; however, in Free Field quests he may appear either as “Odin” or “War God Odin.”

The Black Knight Collection introduces the new “Aura” series of ★13 weapons. These sheets task you with defeating the assortment of bosses appearing within Odin’s Limited Quest. 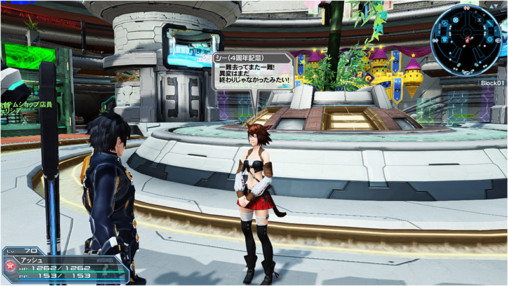 Xie, now clothed in default Miqo’te garb, will offer an additional selection of client orders for a limited time. 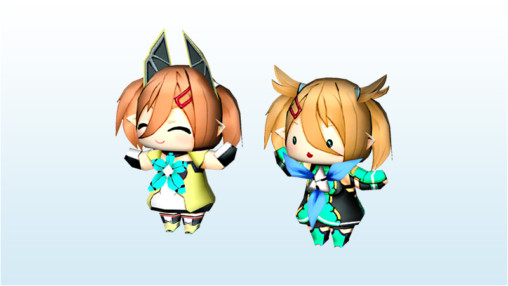 Progress through the new 4th Anniversary Bingo II card and receive this adorable Patty & Tiea inspired Mag Device, added in commemoration of their victory in the Best Partner General Election. 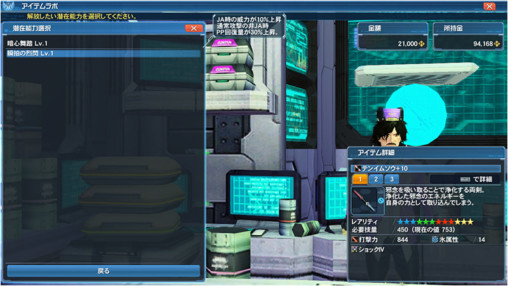 PSO2’s wondrous collaboration with Final Fantasy XIV is becoming a reality! Costumes worn by the popular Miqo’te race, as well as items from the Black Mage, White Mage, Dark Knight, and Monk jobs are set to appear.