Phantom is a new class released as part of the Episode 6 update! This class utilizes three weapon types: Assault Rifles, Katanas, and Rods.

In order to unlock the class, you’ll need to have level 75+ on any two classes.

Once this is done, head to the Title counter to retrieve the title: まだ見ぬ境地へ

Afterwards, proceed to Koffie and accept the following client order:

Congratulations. You have now unlocked Phantom class and can switch to it at the Class Counter Assistant.

Phantom adapts a playstyle where you can change the action of your attacks by using the Weapon Action prior to a Photon Art. This is known as a Shift PA. 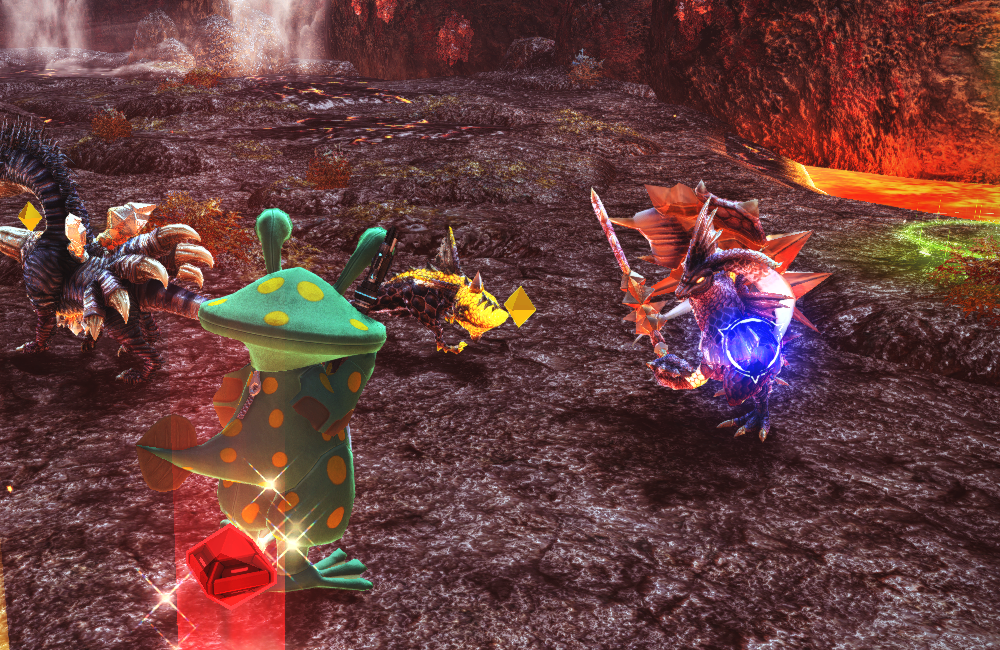 Each attack against an enemy will accumulate Phantom Marker onto them. The Marker will visually disappear if an enemy is not attacked for awhile, but fear not as the Marker’s accumulated rate will still be the same. Each attack seems to have a set accumulation value, and damage dealt does not affect this.

Once the Phantom Marker appears as Blue or Purple, it’s ready to be detonated 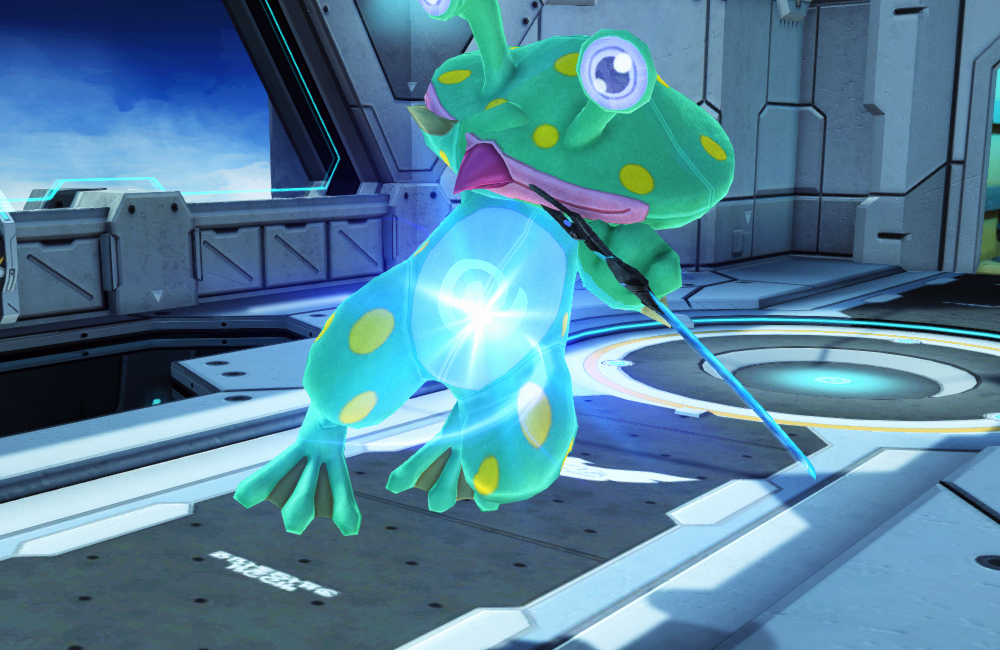 Detonation can be done by holding down the Weapon Action until a blue aura appears on your charge as seen in the image above. Detonation of Phantom Mark will deal damage and recover PP for the Player. 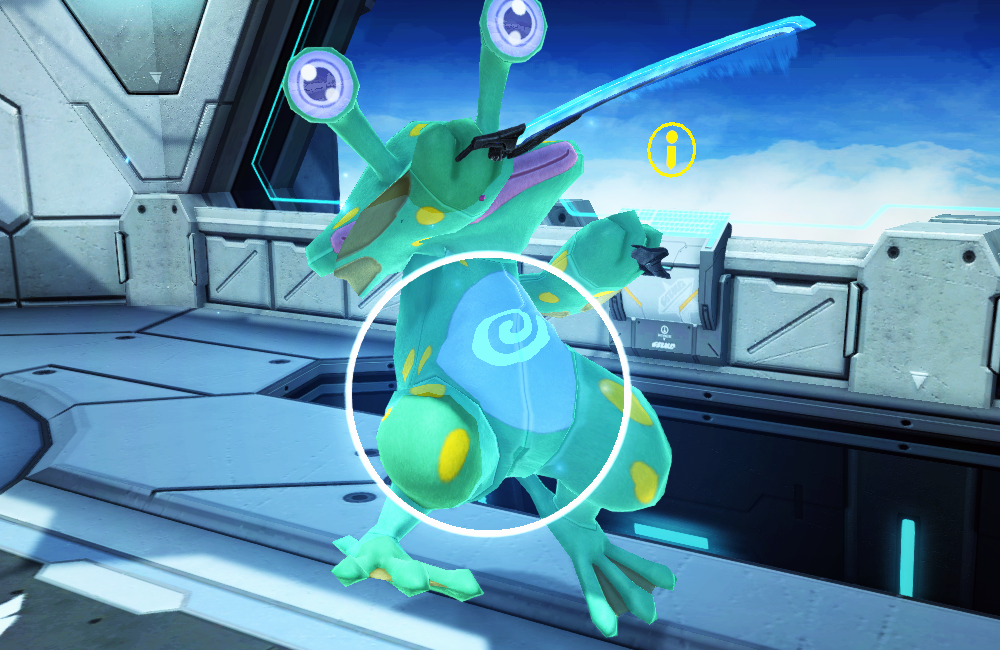 By tapping Shift you’ll create a white ring on your Character, by using a PA during this ring you’ll perform the Shift Version of that Photon Art. 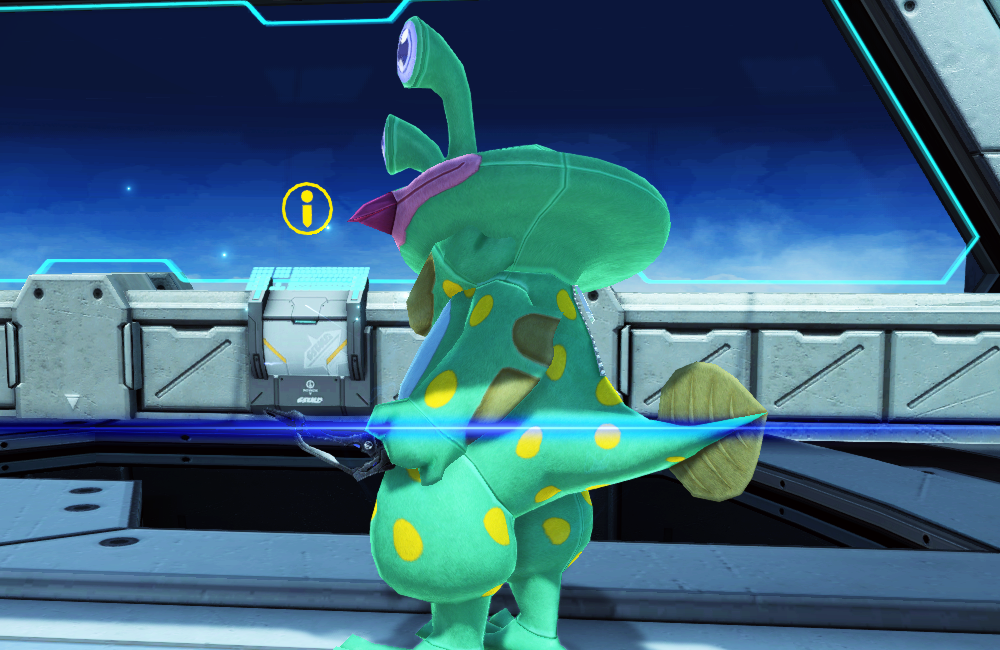 After using an attack with Katana, you’re able to perform an attack by using the Weapon Action once the blue line appears as seen above. Slice your way instantly to your target with Quick Cut.

You must learn the Skill [Quick Cut] to use this. 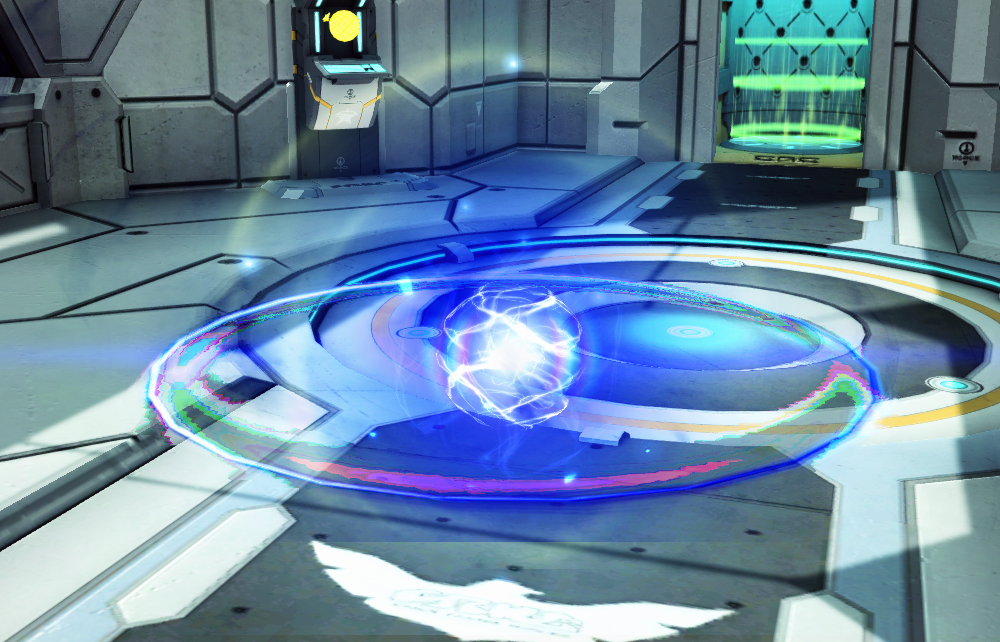 While charging Techniques with Phantom, you’ll become a a ghostly ball. You’ll be invulnerable for a second during the Charge.