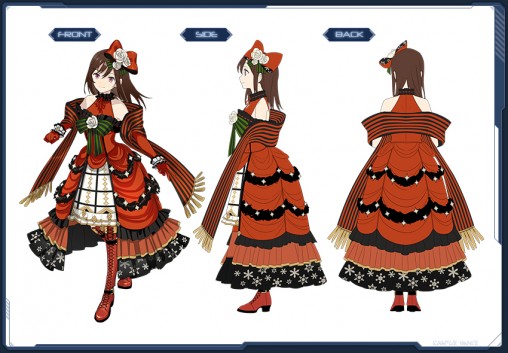 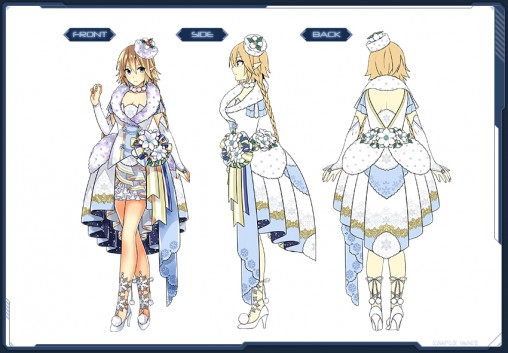 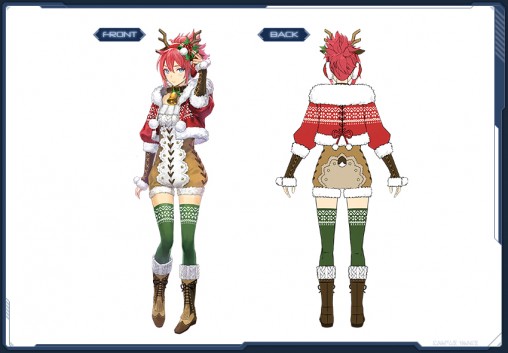 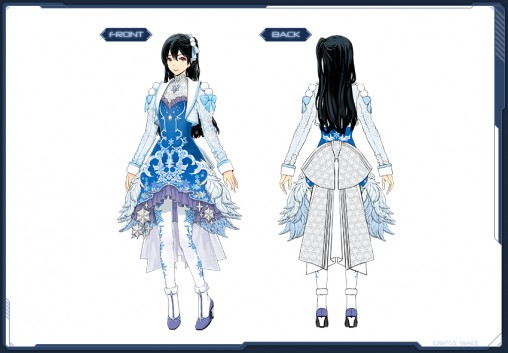 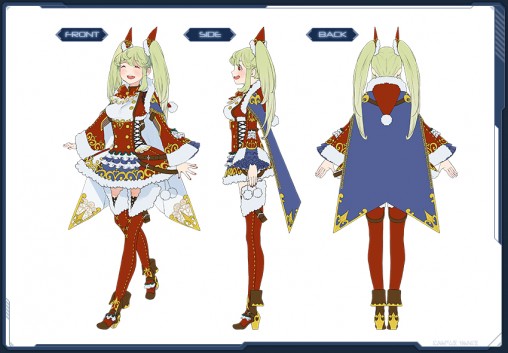 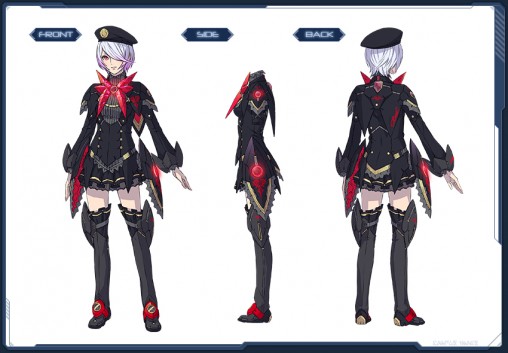 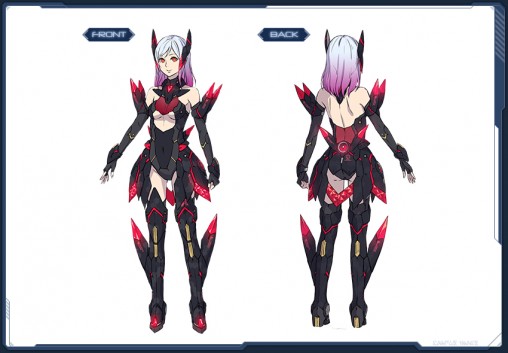 Play this scratch a specific amount of times for exclusive bonus items!

※Players can receive each item only once. All of these items are untradeable.
※Christmas Fantasy Ticket allows you to choose 1 item from this AC Scratch.

The best and the brightest ARKS are tasked to investigate a spatial domain where readings resembling the Profound Darkness have been confirmed. In this quest, you will fight one-on-one with [Omega Masquerade] whose level rises each time the quest is cleared.

Players will receive rewards both for the quest’s initial completion and by clearing it on a certain level.

※[Omega Masquerade] can be defeated five times a day.

※The number of instances is reset at 5:00 AM JST everyday. Clear this quest to receive accessories related to Omega Masquerade.

This year, once again, the ARKS Lobby will be transformed into a sparkling Christmas Lobby! Guide the snowballs carefully to the goal to create a snowman!

[Merry Christmas on Ice] returns for yet another year of celebration with an assortment of natives, darkers, and seasonal prefixed-named bosses. Players will be tasked with defeating as many enemies as they can before time runs out.

Defeating enemies and clearing Emergency Trials will accumulate points that trigger the spawning of St. Umblla and even more rare and boosted enemies.

You can receive the effect of the special [PSE Costume Bonus] by equipping certain costumes or layered wear. Having this effect will slightly increase the EXP and Rare Drop rate. As is tradition, the Christmas 2018 Bingo will be held requiring the defeat of enemies that appear within the Emergency Quest. This year’s rewards include the [Leontina Certificate] and [Evo. Device / St. Rappy]! A vast assortment of this year’s seasonal ★13 weapons will bring delight in the [Merry Christmas 2018 Collection]. You can gain access to new candies such as the ★13 [Lightning and Wind Parfait] and ★12 [Sympathy Roll]!

A new feature has been added to the Item Lab! With the [Weapon Form Changing] system, you can transform the appearance of a weapon into the  design of another weapon or camo. A menu option will also be available If you wish to restore your weapon back to its original design.

※Both weapons, base and design, must be max grinded (+10 OT / +35 NT).
※Both items used will become locked to your account.
※The process will require Meseta and a [Weapon Form Change Pass].

The Special Collection File has the following features:

Spend the holidays with Hitsugi, Kohri, Aika, Rina, and Al in their new Christmas outfits! Spread the yuletide cheer in a variety of outfits, from elegant party dresses to joyous reindeer wear.

The scratch also includes two new lobby actions: [466 Lamp] and [467 Table Dance]. The former has your character carrying a candle or lantern for the holy night, while the latter lets you bust out strange dance moves right at the table.

Continuing on from the previous SG Scratch, classic ARKS combat uniform such as [Sharp Order], [Equestio], and the popular [Eretique Reine] will appear as layering wear. Also, in addition to Flo and Clarissa’s costumes, there will be many items to mimic the characters in the story.