Regiment of the Wicked 2019

New to this year's iteration is the Ultra Hard difficulty, introducing an Ultralized variant of Gal Gryphon. The latest crop of Weaponoids visiting from PSO2es will pop up among the quest's Emergency Trials. 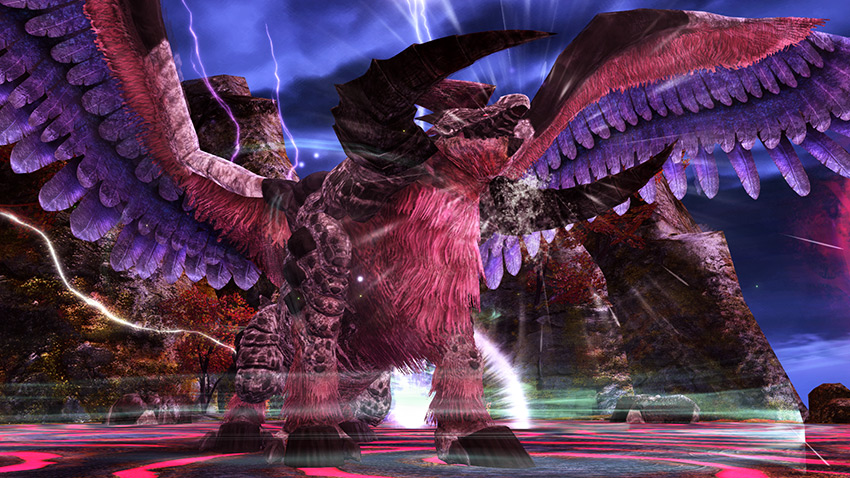 Deos Gryphon will appear exclusively on the Ultra Hard difficulty as the final boss. Watch out for the additional electric attacks added to its repertoire. 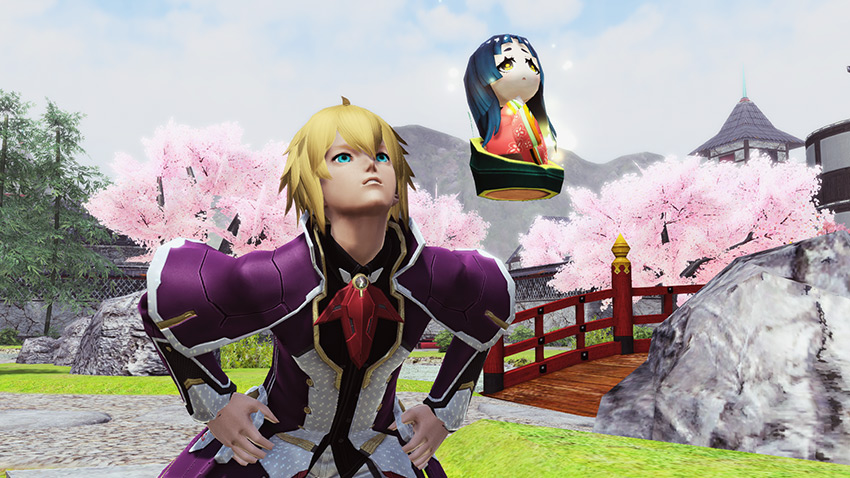 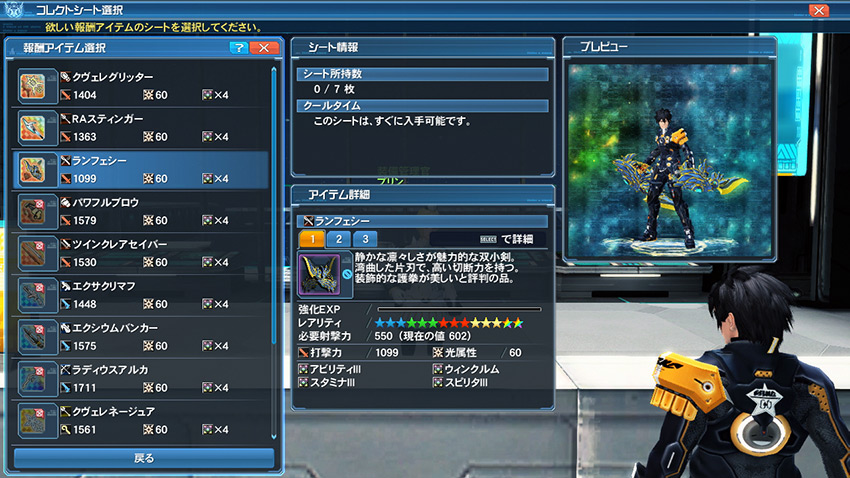 The new ★14 [Ranphecy] daggers will be added to the Special Collection. 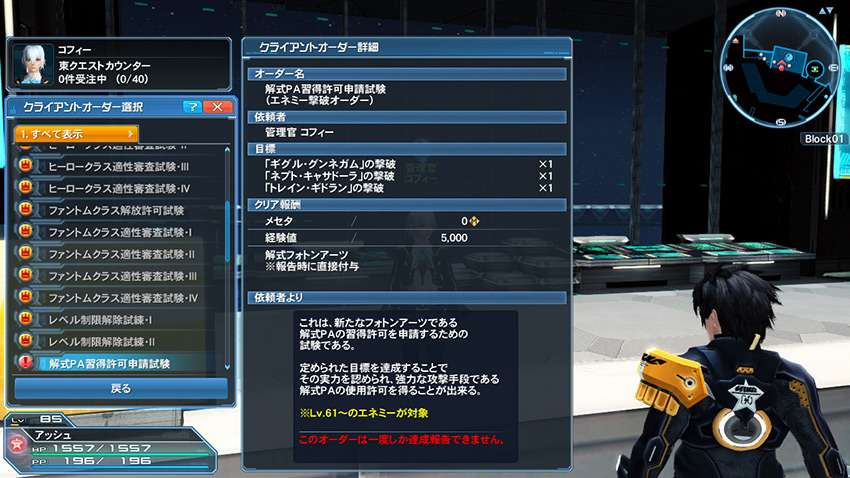 Complex Photon Arts are special attacks used by consuming a Gauge instead of PP. The gauge is obtained by damaging enemies.

Clear the Client Order from Koffee to add Complex PAs to your Arsenal. 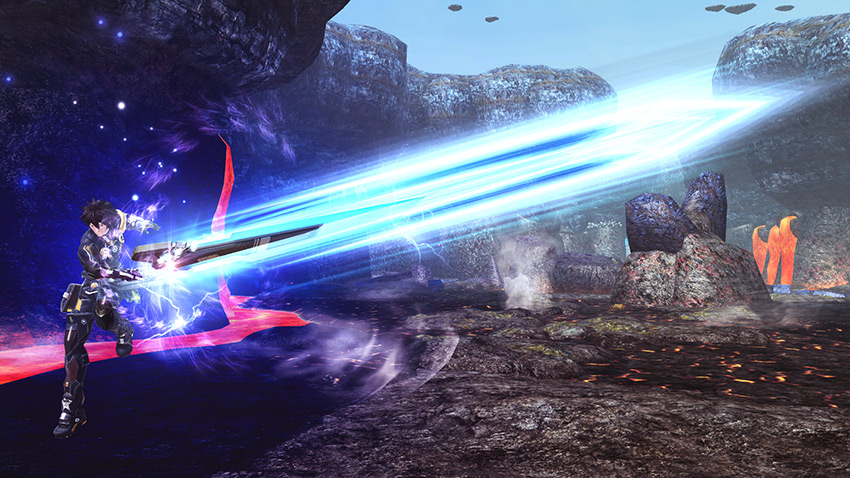 The first Complex Photon Art is [Imperial Cleave]. A Sword Photon Art only usable by Hunter. Coat your Sword in Photons to slash away the enemies before you with this Photon Art.

In collaboration with the Legend of Galactic Heroes: Die Neue These anime, a selection of Reinhard and Yang clothing items will be available as part of a new scratch. Two costumes fashioned for Itsuki and Aika will also be included that fuse Japanese and Western styles.

As part of the collaboration, the Brünhild can be spotted flying outside of the Gate Area windows! Its position varies between blocks.

11 thoughts to “Battle Deos Gryphon Under The Crimson Moon!”