Our heroes journey forth towards Verun's capital as Schlegger continues to fan the flames of war from his throne. What lies in the pasts of Gettemhart and Melphonsina that fuels their profound hatred of the emperor?

You're in for a fright this Halloween night, as the Trick or Treat Emergency Quest makes its return! A major overhaul was made for the 2017 iteration, with the quest now taking place in the Quarry.

Various obstacles and enemies, now including Esca Darkers and Phantoms, litter the field. An assortment of characters will assist in your efforts along the way, dressed in their best Halloween attire.

The Trick or Treat 2017 Collection adds two new weapons to the Fornis family. Sheets for ★13 Viola and Aero eggs can also be found within. 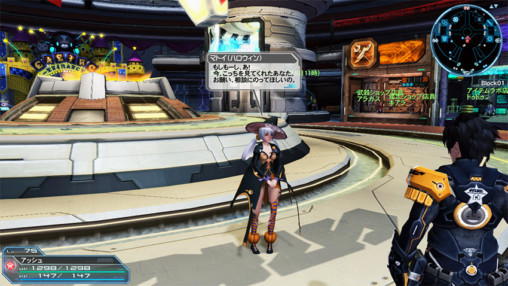 Matoi is carving out the role of host for this year's Halloween festivities in a spooktacular new outfit. There's a peculiar quality to this variation of Matoi, however. Perhaps inquiring about and completing her client orders will solve this mystery.

Her client order rewards include access to her Partner Card and the [＊Magical Lollipop ] weapon camo. 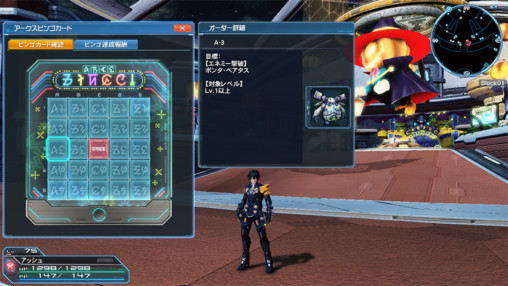 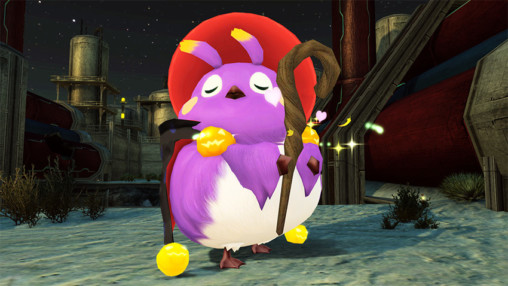 The Latan Empe Rappy will haunt the fields this Halloween season!

Strike terror into the hearts of your enemies this All Hallows' Eve in delightfully devilish apparel!