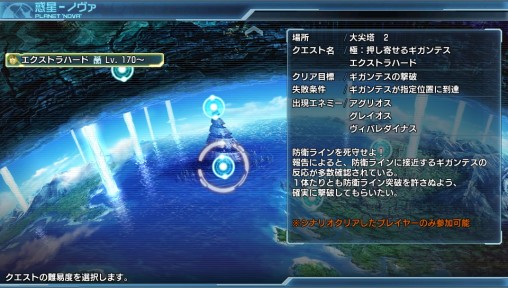 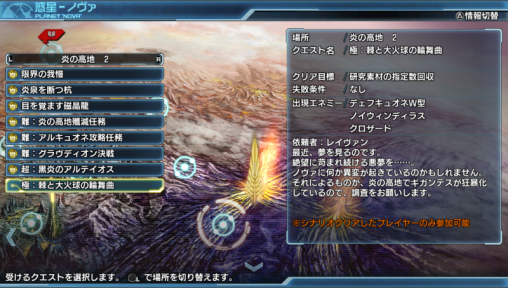 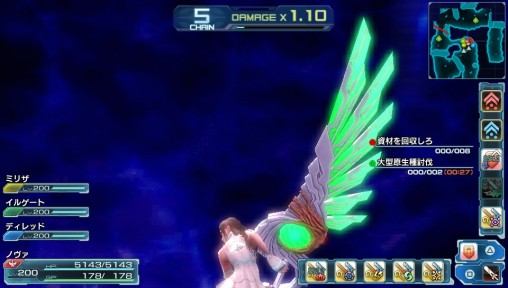 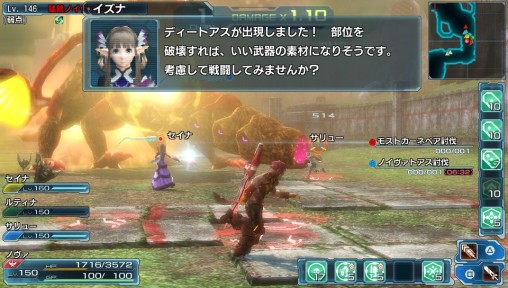 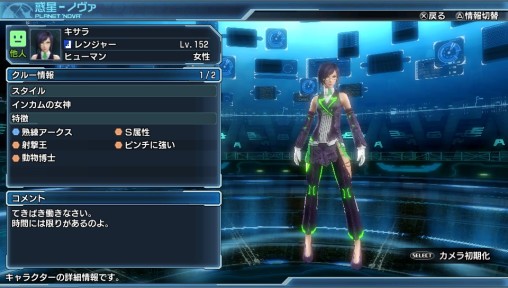 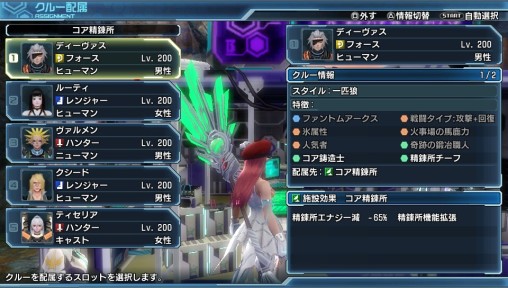 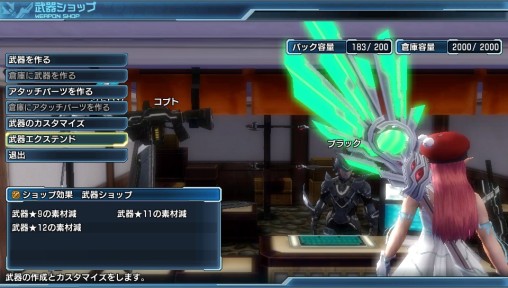 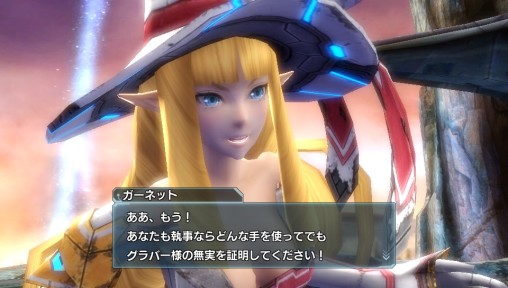 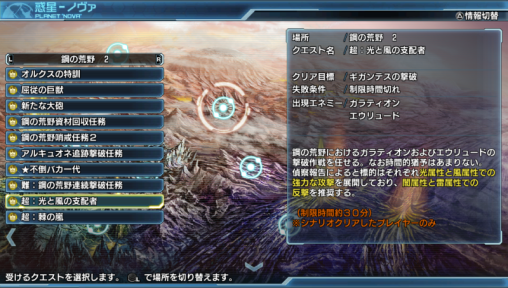 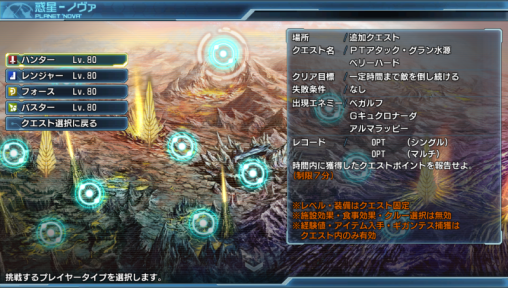 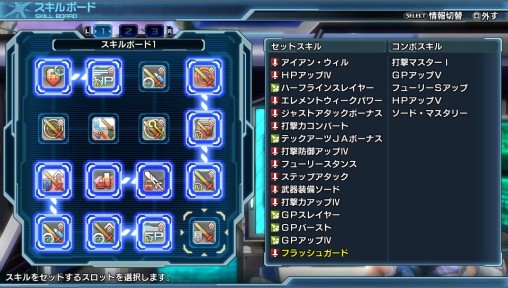 ※More skills will be added to the guide in the future. 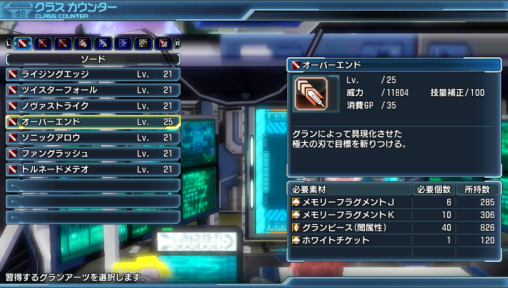 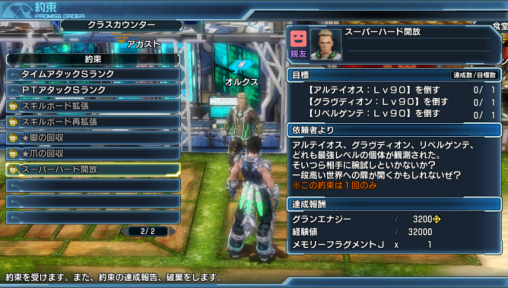 ※ More Promise Orders will be added to the guide in the future. 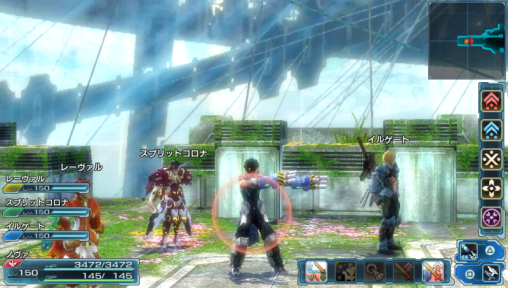 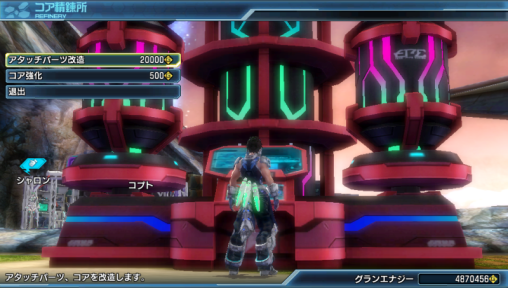 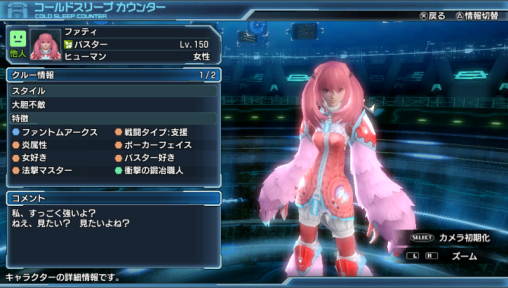 As it will take time to assemble some information from the latest update, we plan to update the guide with the following:

You can help make updates to the guide go faster by commenting with imgur albums of the new content.

The next major update for Phantasy Star Nova is scheduled to release next month! This update will feature new items and a new level cap! 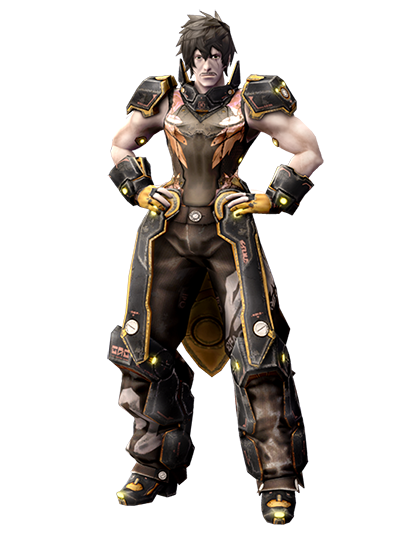 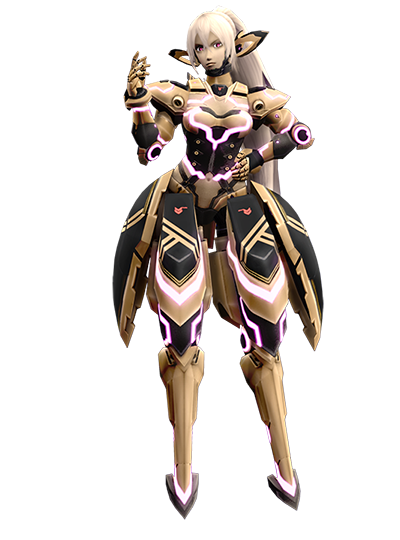 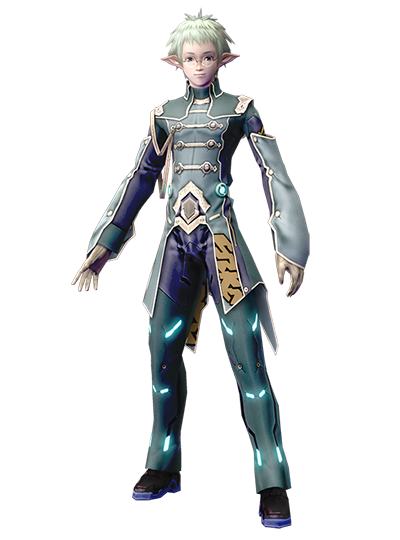