The Piper of Disharmony

Throw down with a series of Ultralized bosses across five planets in a new Limited Quest! Join up to eleven other players and reach the final area to fight Lizeth Ghidour. 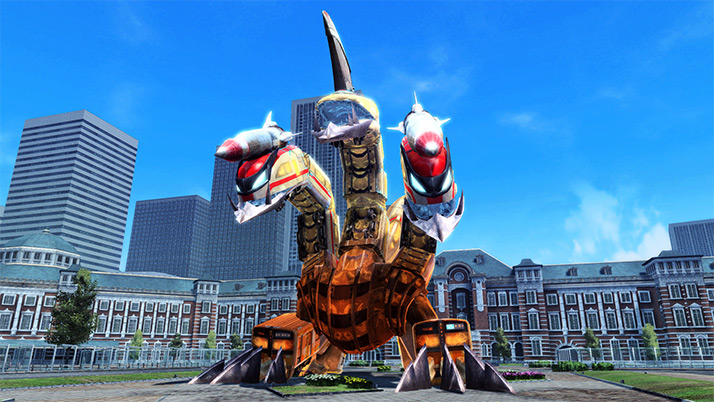 The massive Lizeth Ghidour is flying off the rails in Tokyo! A new move in its arsenal sends railcars blasting skywards from underground. 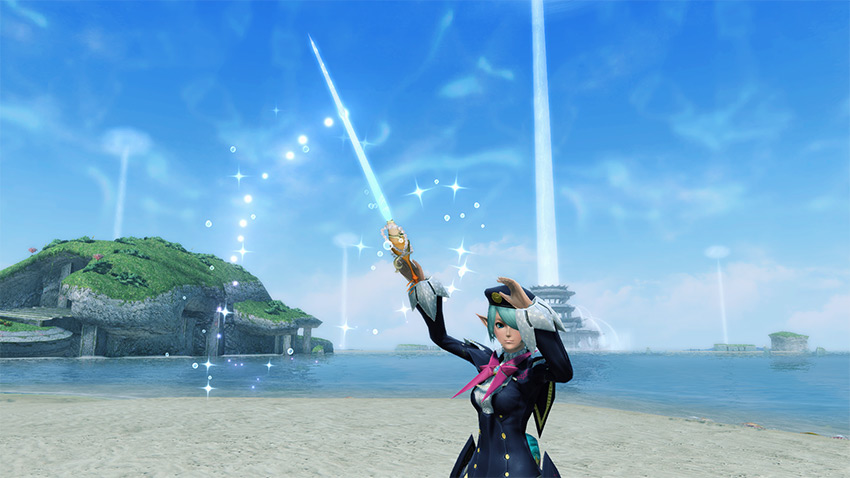 The quest’s spoils include the ★15 [Aqua Ripple] and several [＊Coat] series weapon camos!

The latest scratch takes you to the past and future with stylish sci-fi school uniforms, a nostalgic bodycon suit, and an olden style dress!

Sega has announced an Emergency Maintenance at the following time:

Maintenance is expected to finish at 18:30 JST. However, depending on the situation, it could end earlier or later than scheduled. They are sorry for the inconvenience this has caused and will consider some form of compensation. Details will be provided in the future.

Play this AC Scratch a specific amount of times for exclusive bonus items!

※Players can receive each item only once.
※All of these items are untradeable.