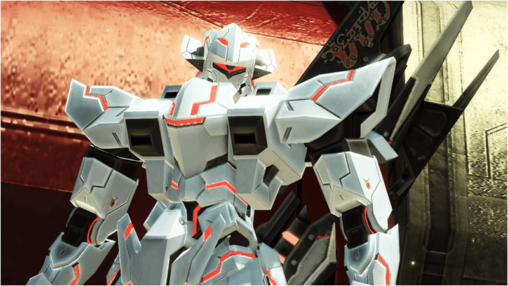 SORO is one of two characters created by Rina Izumi in Phantasy Star Online 2 The Animation. He is well known for being a solo player, even garnering a nickname because of it.

※SORO was introduced to PSO2 as a temporary NPC in an update on April 20th, 2016.
※He appears in the lobby only after clearing Itsuki's ｢艦橋に興味あり｣ client order.

One thought to “Character File: SORO”