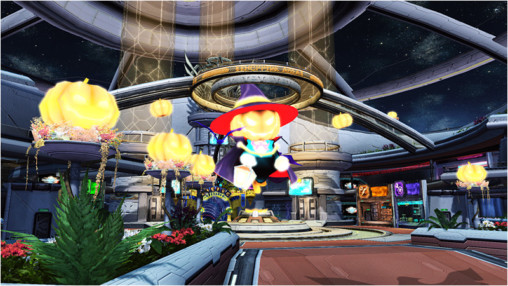 The spooktacular Halloween Lobby is back again, along with it’s jack-o’-lantern decor and surprise ghost appearances! 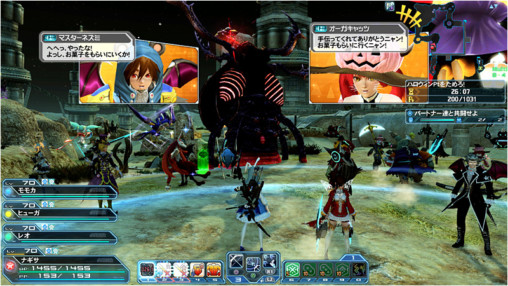 A late night monster bash is being held at the desert in the [Trick or Treat 2016] Emergency Quest! The bonus PSE effect introduced last year returns, applying only to those wearing Halloween costumes. Zeta Guranz has a chance of appearing again, but this time under a specially named variant. Characters such as Orga Cats and Master Nezumi will pop up in the quest’s Emergency Trials, equipped with their best Halloween accessories.

The Halloween 2016 Bingo card has various objectives for defeating enemies that appear in the Trick or Treat quest. Other objectives will task players with clearing specific client orders and progressing through the story. Rewards for completing the bingo include a voodoo doll Mag device and some Star Gems.

The Latan Rappy and Ceremo Nyau enemies will be back for a while, now with new weapons to drop!

Consider picking up one of the new Trick or Treat Collection sheets before tackling the new Emergency Quest. Among the collection are the ★13 [Bloodspear Vlad Bram] partisan and [Raygun Barrel] assault rifle weapons! 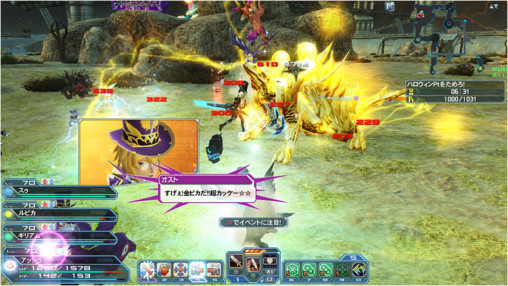 Giving you the opportunity to earn lots of meseta is the new golden-colored Izane Kazuchi! Defeat it for the chance to receive an Izane themed weapon camo, capable of supporting several weapon categories.

Hitsugi had lost, her resolve tested against a vengeful Kohri’s might. Struck down, blade shattered, she now lies unawakened in the hands of Mother Cluster. Trapped in the depths of darkness, what goes on inside her mind? 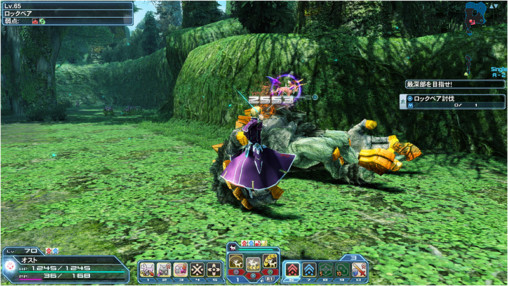 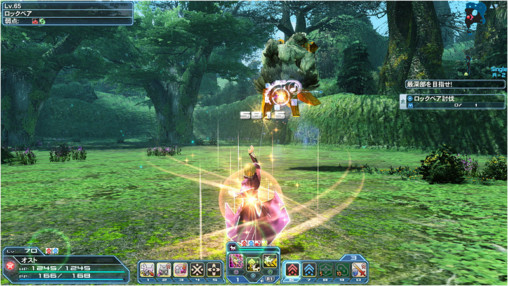 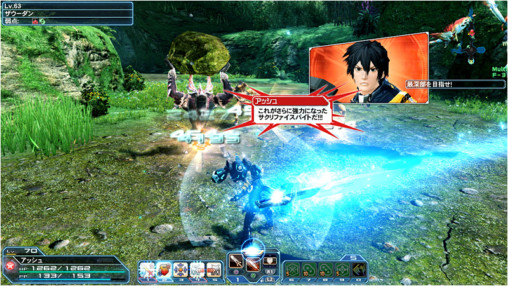 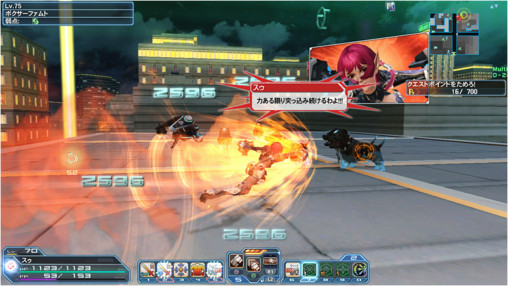 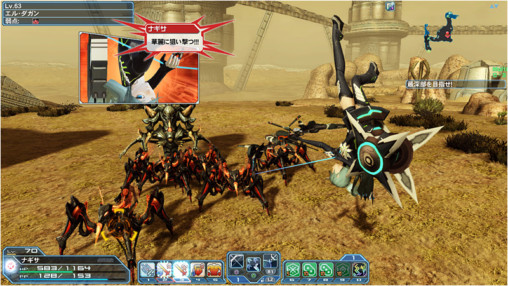 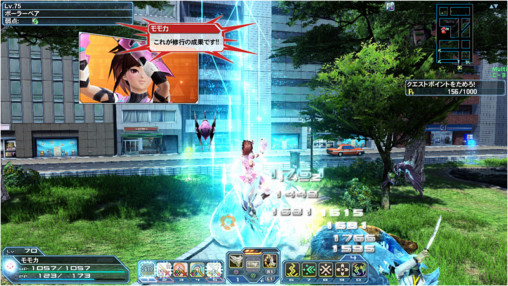 Gathering Spots have finally made their way to the Tundra and Volcanic Caverns. Using the materials from each field, you can create new Cuisines and Skill Rings that cover a variety of effects.

Speaking of Skill Rings, you can now either place them on the Player Shop market, or trade them with other players. Now you’ll have added convenience in finding a Skill Ring that’s right for you. Some of the new Skill Rings included in this update are as follows: Take a look back at some of the most popular scratch items of old from 2012 and 2013! This revival scratch will run for two weeks, beginning October 12th through the 26th. Enjoy the poolside experience of a luxury hotel at Franca’s Night Café! Sparkling in the moonlight, the water entices players to take a dip. The sights of Empe Rappy and Arkuma fireworks light up the night sky.

Peer across the ocean as your Team Room is transformed into a large battleship! Explore the exterior of the ship from the deck to all the way atop the bridge. Interact with the cannons to experience the intense shelling power of the ship’s artillery. The following Level Up Quests will be joining the Featured Quest lineup: Players can now access all of the costumes, parts, and outerwear located in their Character Storage from within the salon! The PC and PS4 versions will utilize a larger window making it easier to view your list of choices. The interface will now display the number of active A.I.S. units within the quest. Players currently boarding these units will show up with a unique icon on the Radar Map. This update will add the option of displaying your pet’s HP and other effects on the Action Palette. Now you can ascertain the status of your pets in a quick and convenient manner.

No longer having to run back and forth between Kiara and Dudu, you’ll now have the option of opening the Storage Menu straight from the Appraisal Shop. You can now switch your My Set preferences in a flash with the new [/myset] chat command. This chat command will work in the ARKS Lobby, Casino Area, Player Room, Team Room, and Franca’s Cafe! This feature, however, is not available once you go out on a quest. The other new chat command allows you to switch between different skill rings. Just type [/skillring] and the name of the ring you wish to switch to. The next set of Weaponoid Potentials will cover the following weapons:

Dress up for Halloween this year in fancy Alice in Wonderland inspired layered outfits and CAST parts! The new outer and basewear included in this scratch will be eligible for a bonus PSE effect in this year’s Trick or Treat quest.

※Froid is using the french pronunciation, therefore the ‘d’ is silent.