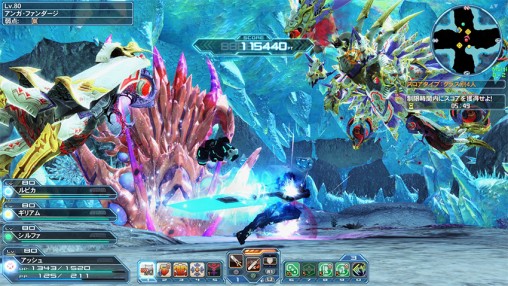 A new quest type arrives, wherein players must aim for a high score within the allotted time. This quest allows for up to four players and unlocks when their main class reaches level 70+. An endless series of battles awaits those proficient enough to survive and complete the mission orders. 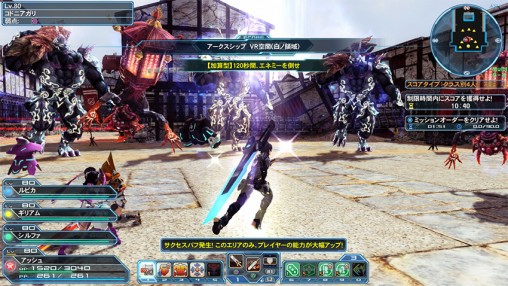 Endless Quests consist of several stages known as "Missions." The order in which you'll progress through these stages is randomized for each play session.

Daring players have the option of challenging the quest on Extra Hard. Doing so gives them access to an exclusive mission that only appears on that difficulty.

Tasks known as "Mission Orders" occur randomly within stages. Clearing them will not only increase the score, but also extend the time limit. In some cases, this will trigger a "Success Buff" that temporarily strengthens player characters.

Mission Orders are akin to the tasks requested during Extreme Quests. Some will ask you to defeat a certain amount of enemies within a limited time, while others may request that you avoid becoming incapacitated. 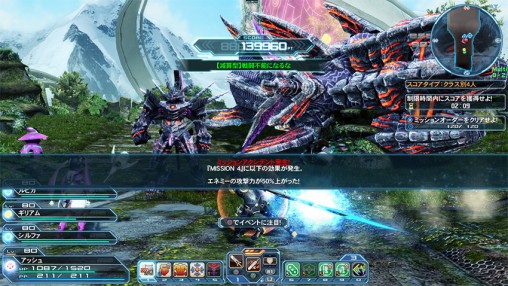 On the flip side are situations called "Mission Accidents." These events have the ability to strengthen enemy forces. 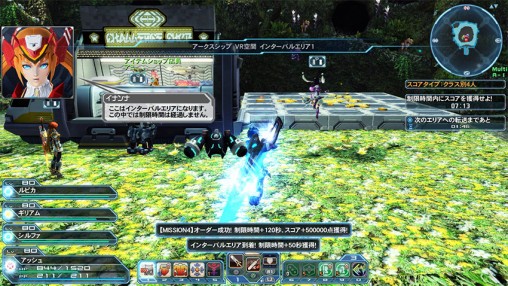 Enjoy a short reprieve at the Interval Area after clearing a certain number of stages. Take the opportunity to stock up on recovery items for the road ahead. As an added bonus, you may also receive a time limit extension upon entering this area.

The score obtained during the quest will be recorded by difficulty and certain condition types. These conditions cover the gamut of playstyles such as [Solo] [Free] and [4 Players w/ Different Classes].

Beyond The First Lap

Clearing all of the missions in the first lap will advance you into the second. Aside from new mission orders are [Round Accident] events. These not only strengthen the enemy's damage and HP, but also reduce the player's healing ability.

Depending on the score players acquire, they can receive some Titles. The rewards include Hunar Wings with different color specifications. The Hunar Wings C matches the color of your costume or outerwear, while A & B's colors are fixed.

Traipse soddenly through the heavy rains of the Naberian forests, Natives and Darkers at your heels, in the seasonal [Driving Rain 2018] Emergency Quest. Developments will occur as you earn quest points, such as rare and boosted enemies appearing more frequently.

The Rainy 2018 Collection introduces the Mars series of ★13 weaponry and includes a ★13 Redran Egg. 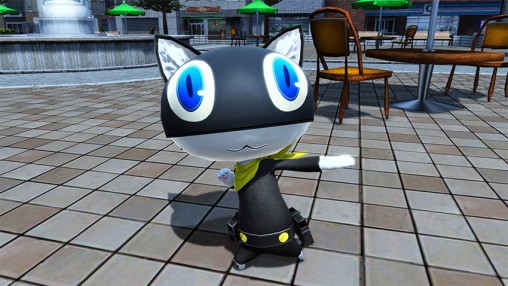 By participating in both events, you will receive the Morgana Suit costume as a title reward!

Try on the duds of one of your favorite Persona 3 characters and dance the night away with six new collaboration lobby actions!

6 thoughts to “Persona Dancing Series Takes The Stage On PSO2”