Today Sakai has completed postrecording work! But let’s talk about Boost Enemies, something coming in the next test.

A concept taken from Phantasy Star Zero and Phantasy Star Portable 2, Boost Enemies are stronger versions of regular enemies. So far, boost enemies looked identical to the regular version but had an aura effect, but this will change a bit in PSO2.

Now that the Darkers exist, they will greatly affect the enemy’s appearance. 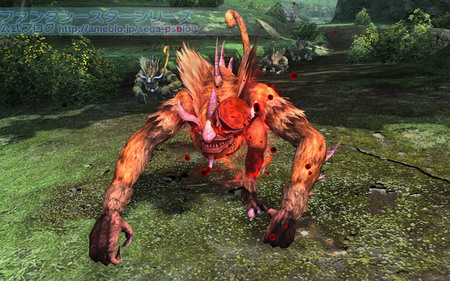 Wow they have a red tinged body and look slightly grotesque. Boost enemies will be stronger and difficult to defeat compared to regular enemies. However, they have a weak point. There’s a core sprouting out of the body which you can see in the screenshots. Aim for this area. Killing these boost enemies also provides you with better drops.

As for today’s porori image, it’s the Ramarl and Fomar concept art. 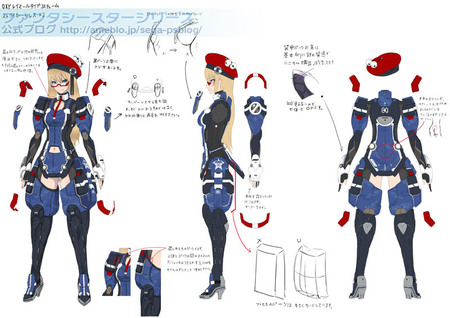 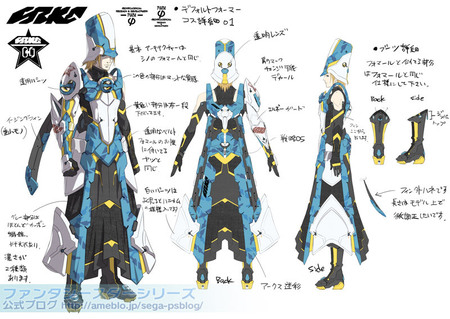 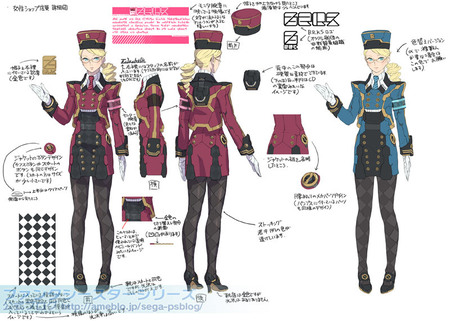 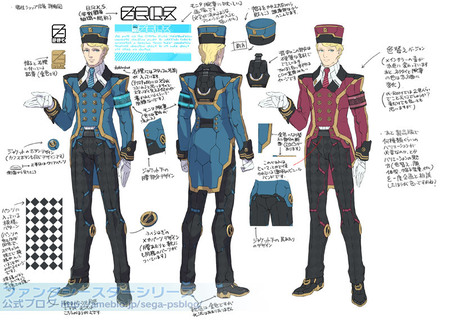 More PSO2 news is coming in March, please expect it!