Last night’s presentation of the Tokyo Game Show covered the Vita version of the game. Famitsu covered a brief recap of the event and now 4Gamer also posted an update, some previous information was updated.

The Vita version is expected to release in the Spring of 2013. It is roughly the same as the PC version, where the interface, graphics, and controls have been adapted to work intuitively with the device. Since the updates are carried out around the same time as the PC version, Vita users won’t have to worry about being left behind. 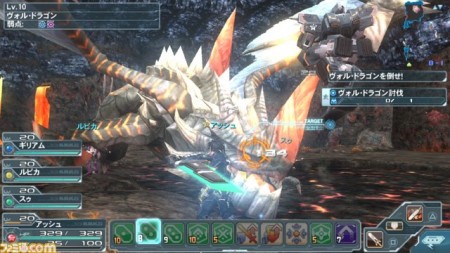 Since the last time we’ve seen the game, there has been a considerable increase in quality. Now it has roughly similar graphics to the PC version, like a cross between the “simple” and “standard” shader graphical settings. In the future they may perform even more upgrades and optimizations to the game’s graphics and performance. 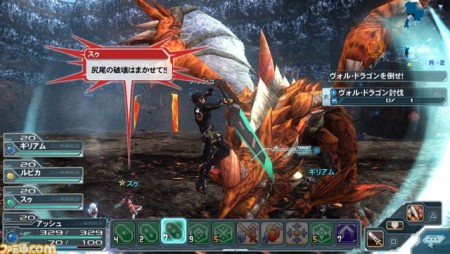 Due to Vita’s touch screen interface, they made an emphasis on how intuitive it is to play compared to the PC version. The touch screen lets you quickly navigate to your shortcut menu, or use items with a simple tap. The lower right corner of the screen has your attack and photon art icons and also contains a button to access your chat. 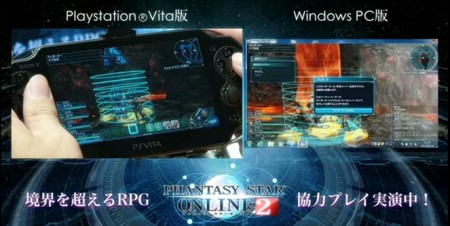 The main attraction for the PlayStation Vita version is cross platform play with the PC version. This was performed live during the presentation with no lag.

Each ship will have two types of blocks, PC exclusive blocks and PC+Vita blocks. PC players can switch to the PC+Vita blocks to play together with other Vita users. They are also examining if they are going to have a beta test of sorts, but they plan to have a PSVita announcement sometime near the end of this year or early next year. 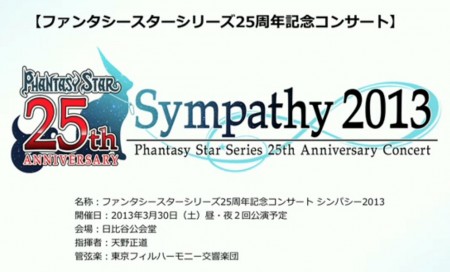 But what’s most important is the survey, after answering your gender, age, and occupation, you can choose from a list of your favorite songs throughout the entire Phantasy Star series. This is your chance to request what songs you’d like to hear at the concert. 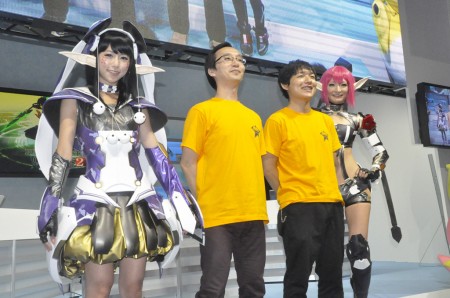 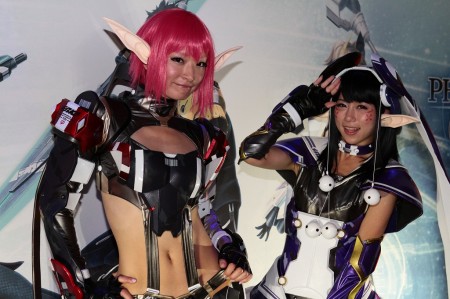