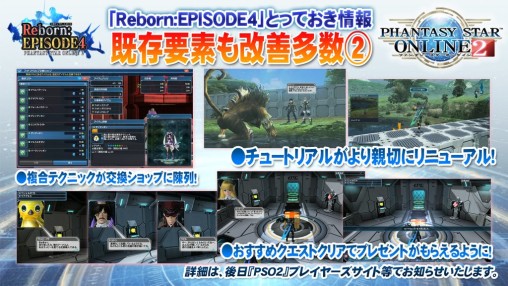 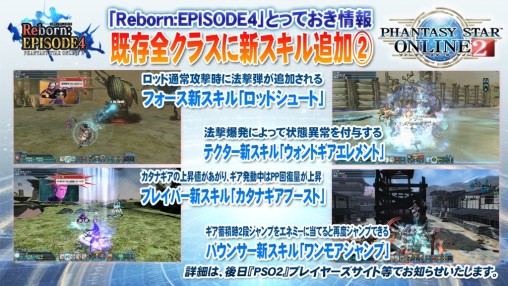 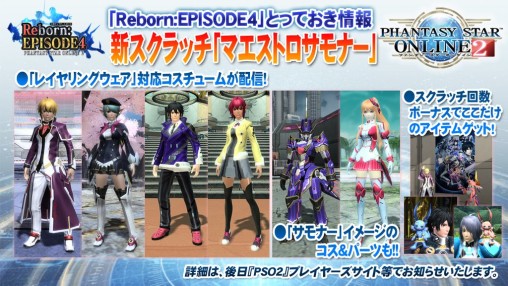 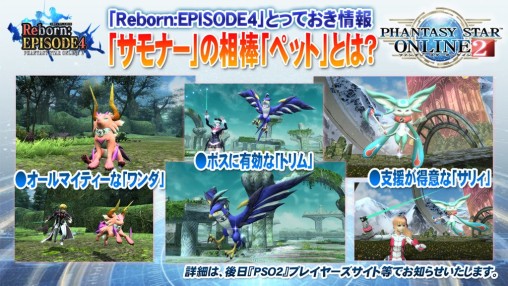 Warning!
The following tidbits are based on information overheard by attendees. Since we are not able to verify this section, we ask that you not take this information as fact until it is verified by a secondary source. Some details may be taken out of context and are subject to change once more evidence is brought to light.

Some info via [Shougai PSO]