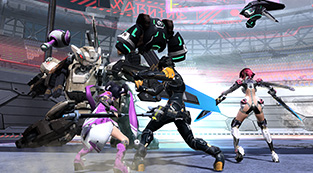 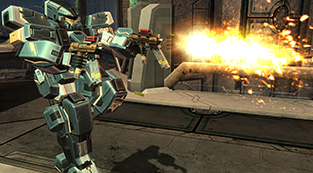 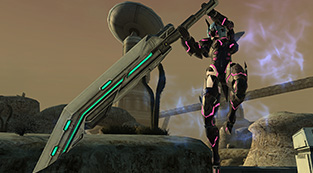 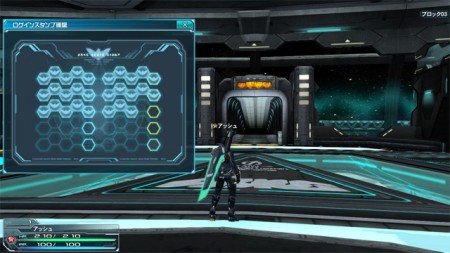 This card is stamped once per day. You can receive a prize for every 5 stamps you collect. Once you collect all 50 stamps, you’ll receive a brand new stamp card.

(The new changes allow them to distribute campaign items immediately. This does not apply to all campaigns, however, you can pick  them up as long as you sign-on during the campaign period. )

Campaign prizes have been distributed for: