Finally some good Male Clothes in this week's update

We're currently looking for more volunteers to help out on Bumped. If you're interested in assisting with one of the sections listed below you can contact (PSO2Ricardo#4505) on Discord! 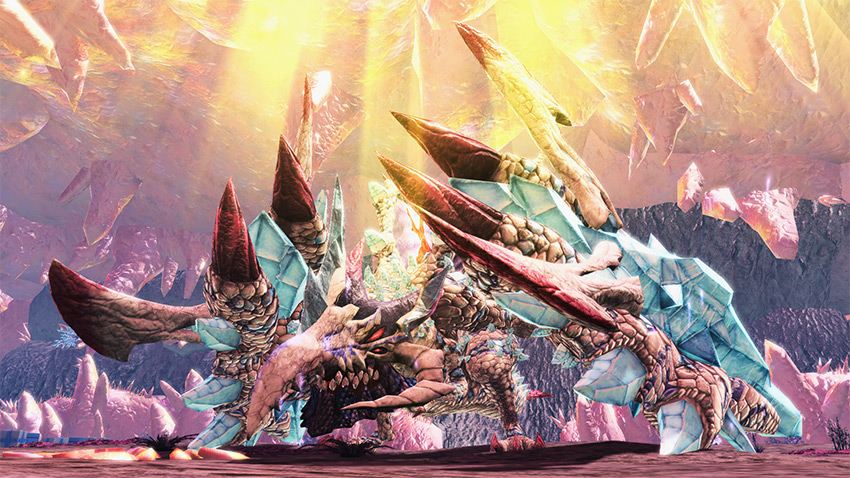 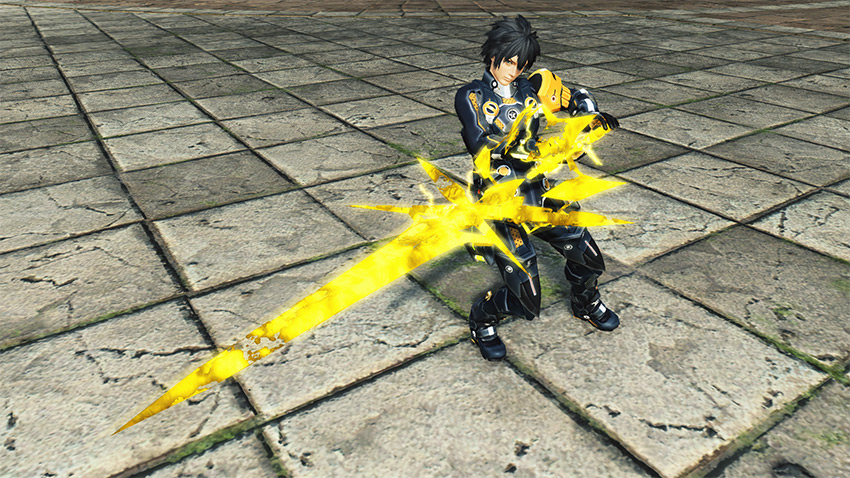 During the Campaign Period, complete tasks to receive Bonus Keys!

During the Campaign Period, clear the target Story Quests to receives rewards.

From March 4th to 25th each week will have different boosted quests. Clear the boosted quests a certain number of times for rewards!

During the Campaign Period, party up with other players to receive rewards.

During the Campaign Period, answer the questions through the In-Game Chat System to receive +100% Triboosts. Each week is a new question relating to that week's PSO2 Episode.

Beat the following goals to obtain Sage's Crests. The crests can be exchanged for ★15 Weapons at Zieg!

※Goal 6 will be distributed at a later time.

During the days that the PSO2 Anime airs on, there will be a boost to all quests.