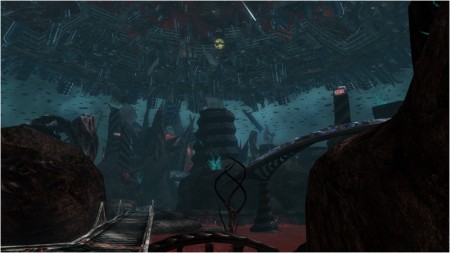 So our fourth update for "Where Darkness Gathers" was finally released this week. It added an event where you can get abducted by the Darkers, but players have been wanting to know how to get there.

Here's a hint, the Darkers are abducting "excellent/elite" ARKS and they won't just show up by simply accepting and canceling a quest. By playing a quest that requires skill, it may be said that there's a shortcut to this event by getting a high evaluation several times. (This hint reeks of Time Attack quests. This also means you are considered "elite" based on your performance, not merely your stats. Our current suggestion is to S clear VH Time Attack quests in succession.)

Also with the cheat detection system, they were able to ban a considerable amount of players during the month of December. 188,683 accounts were banned, most of which appear to be RMT suppliers. They have performed numerous countermeasures to stop them from registering, but they haven't seen a result that stood out yet. They will continue to ban accounts and examine new ways to address this problem.

As for the PSO2 Vita Beta, depending on the situation, they may decide to change the dates and times, and add more players to the Closed Beta Test. Not that we're trying to get your hopes up, but we'll keep you updated IF they decide to make any changes.

In the PSO2 Vita Closed Beta Test, PC players can download an exclusive client that will enable them to connect to the same servers as Vita players. Only players who were chosen for the Beta Test can use this client. You will have to log in once with through your PlayStation Vita before you can use this PC client. 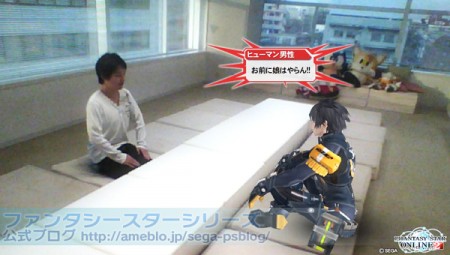 You can do this on Vita too! 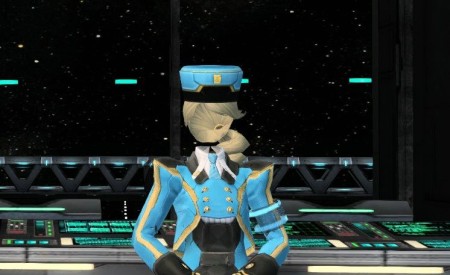 The scheduled maintenance on January 16th will occur at a different time.

Some people have reported seeing an error message when they switch blocks on a certain ship. Sega is aware of the issue and is currently investigating the cause.