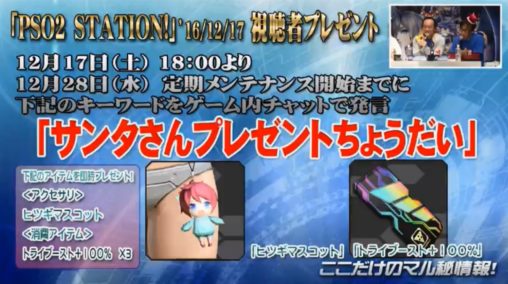 Say the phrase サンタさんプレゼントちょうだい in the game's chat to receive:

You have until 12/28's maintenance to claim your prize. 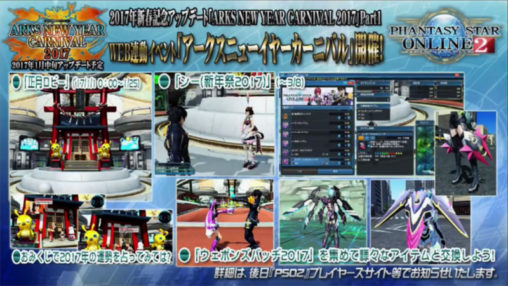 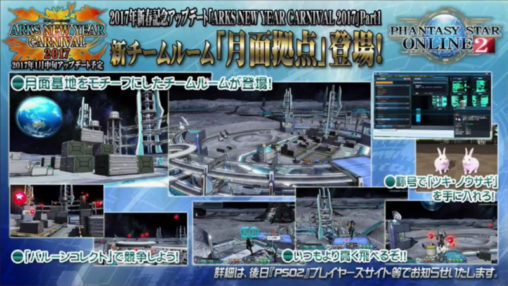 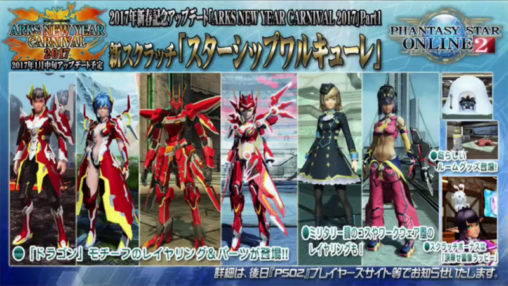 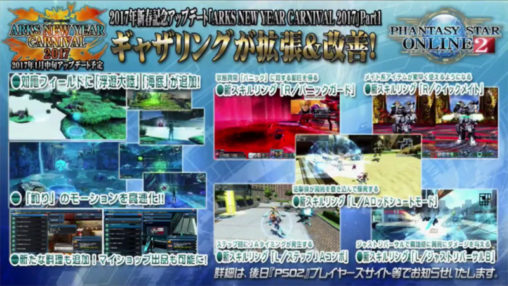 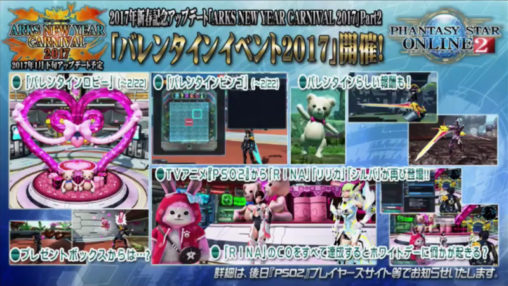 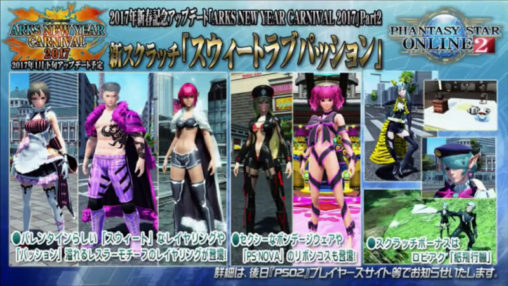 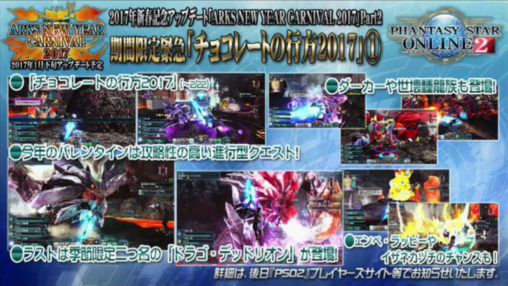 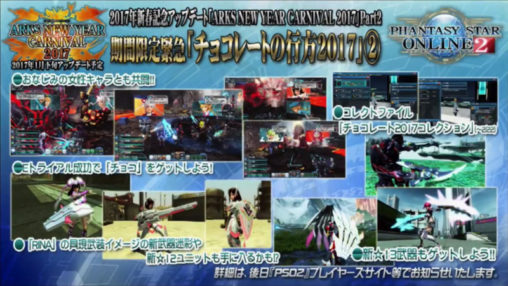 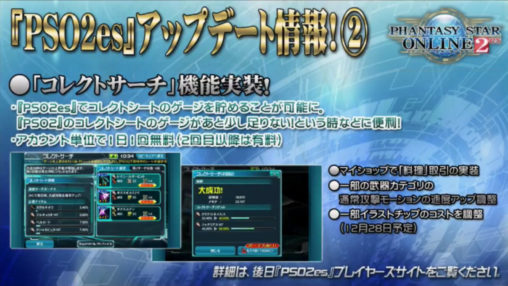 Say the phrase アワード連続受賞おめでとう in chat to receive:

The campaign begins December 28th, so we'll talk about it again once it comes up.