Sega has announced the Japanese release date for Phantasy Star Portable 2 Infinity! It will be released on February 24th, 2011.

Additionally Sega is holding a campaign titled "Kizuna Infinite Power!" For those who pre-order the game at special participating game shops in Japan, you will receive 3 product codes. The codes are on a card called "Kizuna Infinity Set." You can only get this card if you reserve, and the code may only be used once.

The card includes product codes for: 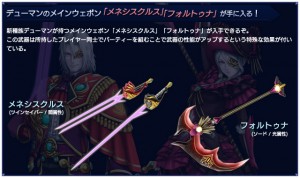 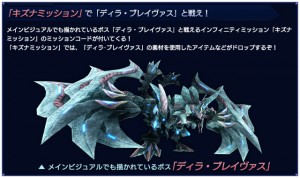 A Special Kizuna Mission Code with a boss fight for Dyla Bravas! 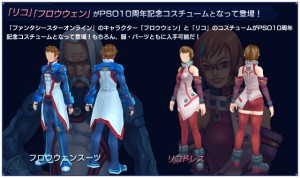 Typically, customers are not able to pre-order the downloadable version at the Playstation Store. Sega and Sony Computer Entertainment have come to an agreement to make the reservation gifts available to you free of charge if you purchase the downloadable version of the game from February 24th, 2011, to March 2nd, 2011. Those who download the game during this time will have the PSO outfits , the Kizuna Mission Code, and the Duman weapons downloaded into their game.

This new addition has been reflected on the existing preorder page.

Sega uploaded a new teaser site about it's Next 360 Action. We don't know what it means either but we'll lay down some facts as it comes along. 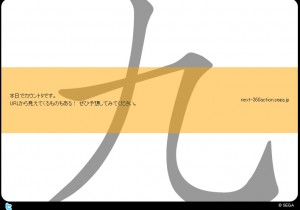 Today's countdown number is 9.
Something to be seen from the URL. Please expect it!

The game was revealed to become a new VIRTUA ON, which I guess is somewhat cool for nostalgia lovers.

As Maximum Attack X undergoes EXTENDED server maintenance, we'll do some catchup with items that are now currently on the Japanese Playstation Store.

All Maximum Attack related missions and exchange items will be updated within the original Maximum Attack X Overview post. Please consult it as I add data collected by users through the various Japanese wikis. Maximum Attack Cross II: A new mystical space was discovered within the Ark. This time this location simulates the Planet Parum. Continue investigating and uncover the mysteries of the Ark. 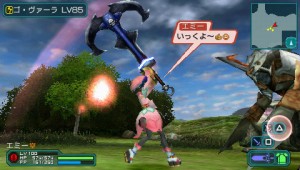 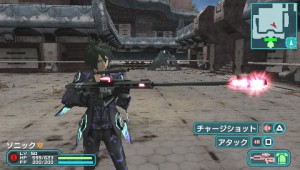 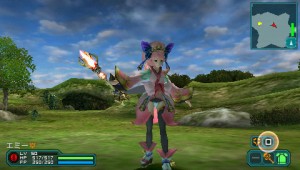 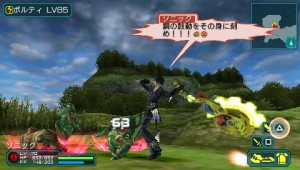 The next download item will be a present from the winner of "Gurhal's fastest".