Part two of the 8th Anniversary kicks off with a new Limited Quest: [Battleship Infiltration: Enhancer]. The ARKS will participate in a VR training scenario where they must infiltrate the Photoner's battleship. The quest will consist of three randomly picked areas out of five, each with various gimmicks. Awaiting at the end is Grav Execour, the boss from Divide Quests!

A Trigger version will also be available for up to 4 players where you'll face Gildina Execour!

S-Class Ability Capsule: [S6: Wondrous Encore], will also drop. Wondrous Encore activates upon using Showtime. This effect reduces the amount of hate incurred, and only once per activation, reduces damage received and maintains One More Time. 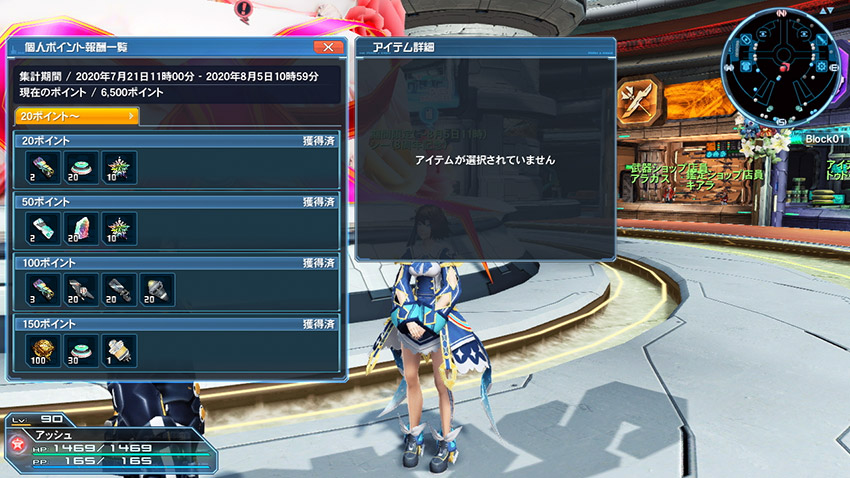 Our 8th Anniversary will continue with a new session of the Individual Point event which will last until August 5th. In addition, the 24hr ship-wide point ranking will take place on August 1st @ 12:00 ~ August 2nd 11:59 JST. 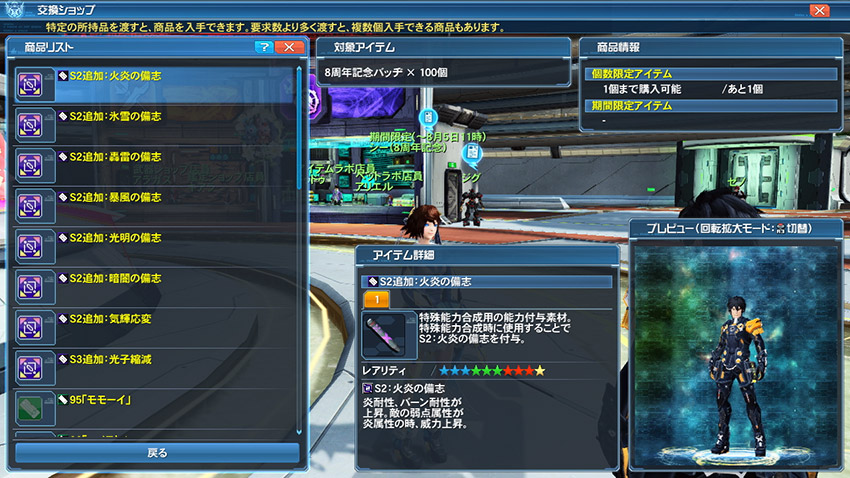 Xie's 8th Anniversary Exchange shop will be updated with S2 Guard capsules of each element. Alongside that are S2: Spirited Response, S3: Photon Reduction, and a bunch of Lobby Actions including Enomoto, Momoi, Gravure Pose, etc

Dark Falz [Persona] is back under a new quest title. [Requiem of The Specter's Grudge] will bring Ultra Hard difficulty to both the Emergency Quest and its Trigger version. Persona will also unveil a new attack pattern, and if you fight them in the Trigger version, they'll be set to level 100! 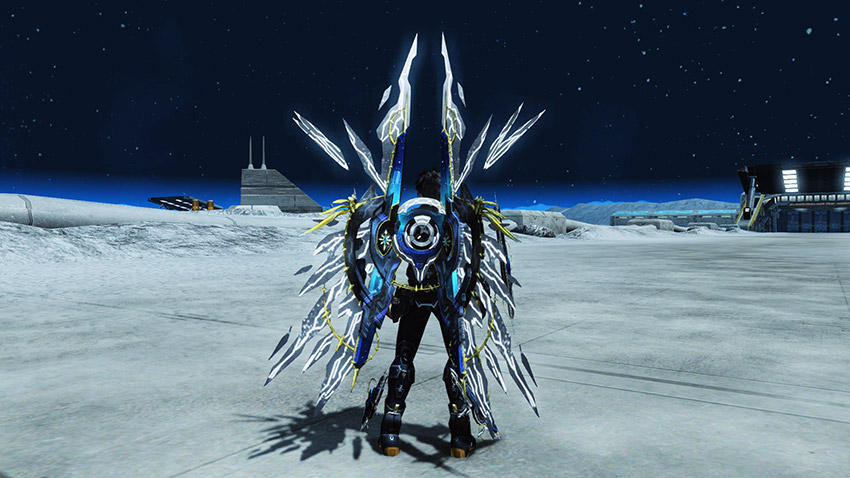 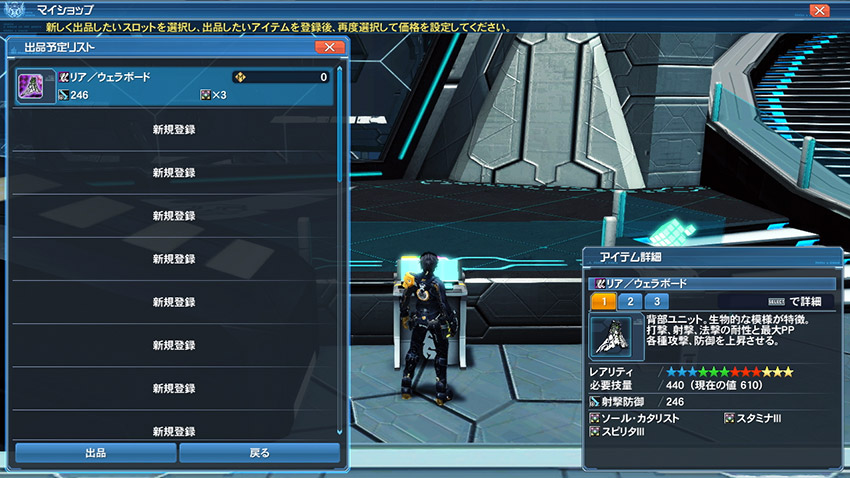 You can now put, (with some exclusions), ★12 Units up for sale in your shop! 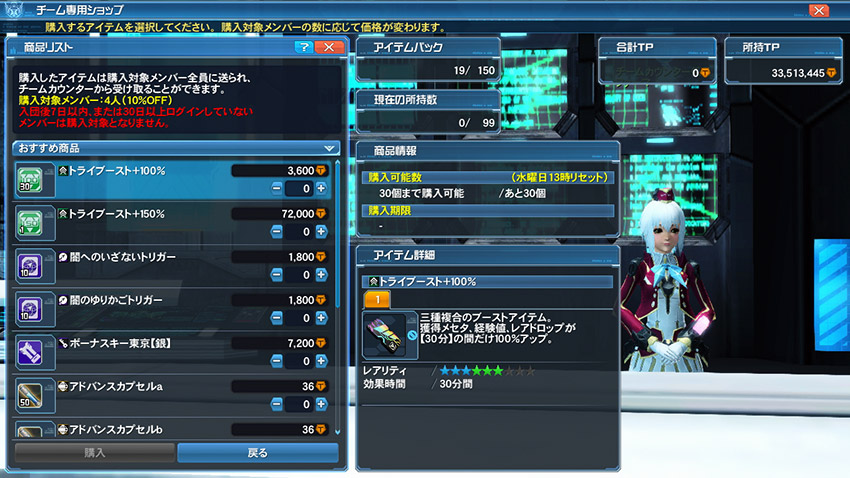 Aside from adding a +150% Tribooster, they've increased the amount of Triggers you can purchase from the Team Shop.

Dress up in style as the Divine Queen of Epicuent in her new outfit! In addition, more priest and nun outfits are coming this way, along with more elegant bridal dresses.

Dress down while the weather is heating up with a revival scratch of popular summer items.

12 thoughts to “The Masked Dark Falz Joins Our Anniversary Event!”