Amidst sharing intel gathered on Omega with Xiao, reports arrive indicating Darker activity in the Urban Sector. The ARKS receive orders to investigate and eliminate the disturbance, with Matoi joining the protagonist in haste. 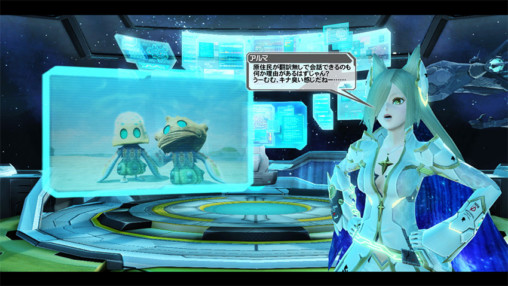 Relive the highlights of Episode 2’s cutscenes and story quests with the expansion of the Omnibus! Players who’ve yet to experience Episode 2’s storyline can do so at ease, and those who have can enjoy Alma’s added commentary.

Several changes are in store for the Battle Arena! Not only will this affect the available weapon types, but also bring about adjustments to skills and PAs. Swords and Assault Rifles will be swapped out and replaced with Partisans and Twin Machine Guns. The former will gain access to the [Assault Buster] PA, while the latter can utilize [Satellite Aim].

A plethora of Girad weapon camos will be available as rewards for participating in a ranked match.

Trade in your Battle Coins for two new Camos at the Exchange Shop. 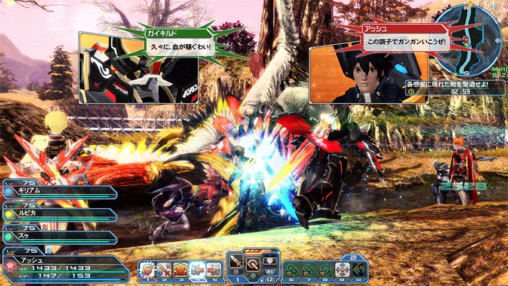 The Level Up Quest lineup is receiving a slight change. Chaotic Beguiler will be moved out of rotation, with [A World Engulfed in Shadows] added in its place. Unlike the previous iteration, the quest will now be able to hold up to 12 players. 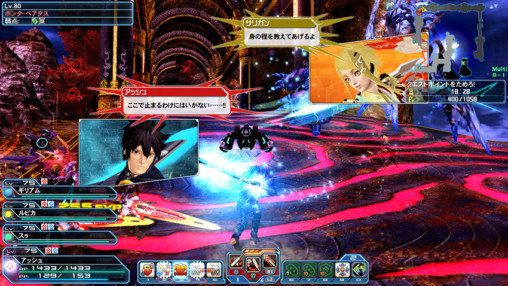 Regiment of the Wicked 2017 will now be available via a Quest Trigger!

Storm the wastelands of Verun in the customary garments of the empire’s citizens and soldiers, or the hide-fashioned armor of two familiar revolutionaries.

Help us find better suggestions for the Stadt costume names.