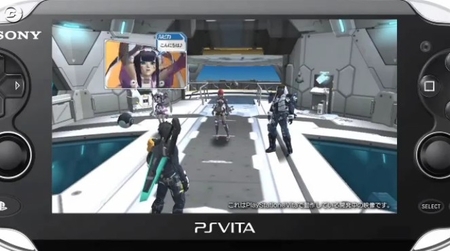 Sakai has officially announced Phantasy Star Online 2 for Playstation Vita coming in 2013. The preview looks like it’s running the shader-less version of the game.

Although it may look so low res currently, keep in mind that the PSVita version is less than 10% complete. The 3d models, shadows, and shaders are at the lowest setting. These will be improved upon once the game is optimized so it can look close in comparison to the PC version.

The PSVita version shares the same server, the same data, and the same characters as the PC version. Therefore the game saves are stored online and it shall be an online only game. 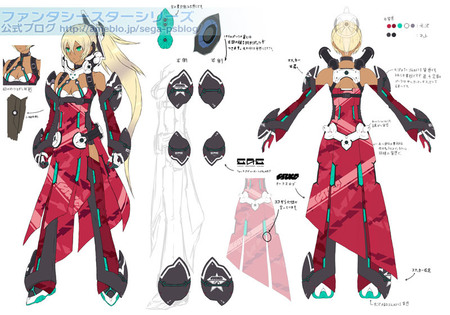 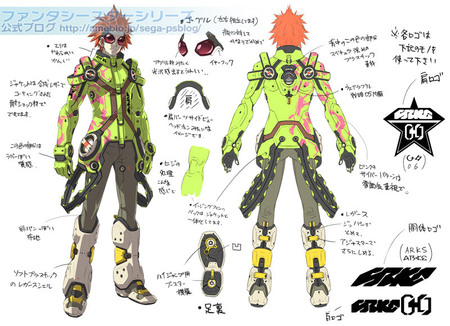 You may see these costumes in the next test, but they won’t be shown in the character creator. So how will you get to see them? You’ll have to wait for more information to find out! Next week some news will be coming out! See you next time. 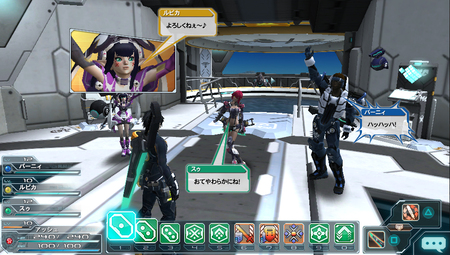 Sega plans to make the game look comparable to the PC version. Again it is less than 10% complete and is expected to come out 2013.