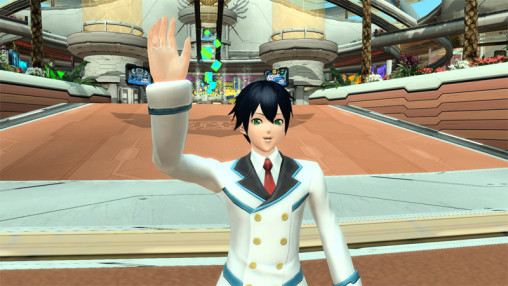 A Blu-ray / DVD release of the first volume of the anime is coming to Japan on March 16th, 2016. Aside from the standard release, there will also be a limited first edition. While both versions include item codes for several in-game goodies, the limited edition is packaged with extra bonuses like a visual book, bonus disc, and a special outer case. 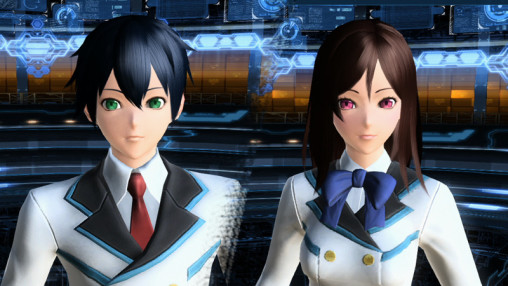 The subsequent volumes are reportedly scheduled for release at the following dates:

※Details, release dates, and bonuses for these titles may be subject to change.
※ The Crunchyroll announcement is unrelated to the DVD/Blu-ray announcement. 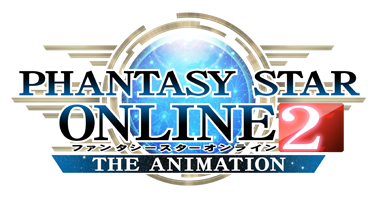 Phantasy Star Online 2 The Animation has officially began airing in Japan. We previously reported that Sentai Filmworks had licensed the series for North American release. Now streaming site Crunchyroll has picked it up for their early 2016 lineup. The show will be available to the site's members and will broadcast every Saturday, starting January 9th @ 1:00 AM EST.