[In the Driving Rain 2] emergency quest will be released on May 21st! This quest takes place in the forest, where Darkers and Naberius natives spawn as level 70 enemies on Super Hard. The quest has been updated to use a multi-party area from the start, with a map that's easy to play in! 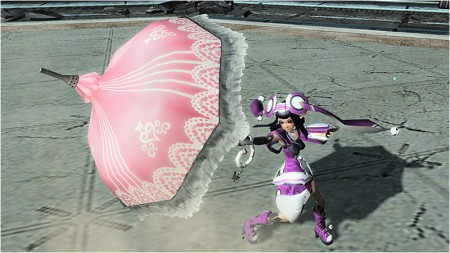 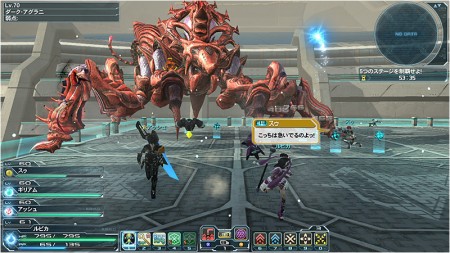 [Extreme Quest: Tundra and Mechs] stages 61 ~ 70 feature varying combinations of formidable opponents. Expect rare bosses like King Varder or Tranzexia to appear. Clear all 70 stages to receive even more scarlet ores than ever before! 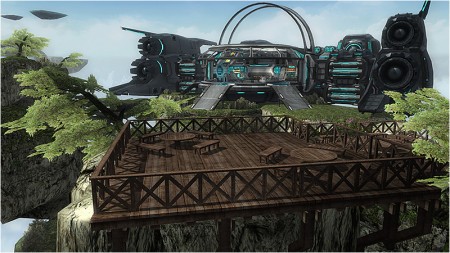 Its beauty changes with the passage of time.

Islands of various heights float among a sea of clouds. Players can catapult and jump around the islands to enjoy breathtaking views and discover hidden passages. 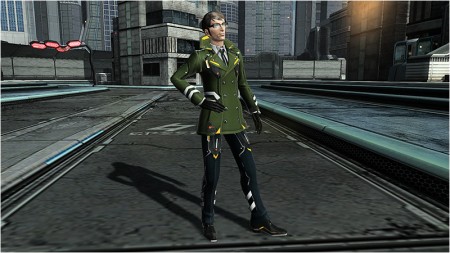 Costumes to wear on a rainy day along with Quarry inspired outfits. 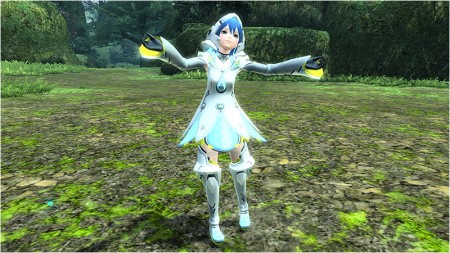 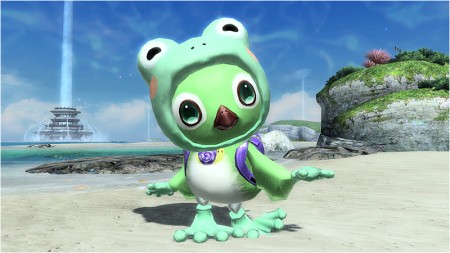 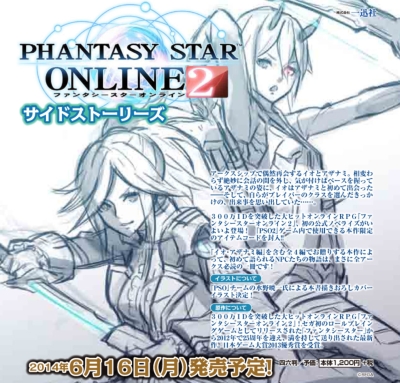 On June 16th, PSO2 will release its very first novel titled "Phantasy Star Online 2 – Side Stories." It will go on sale for 1,296 Yen. Those who purchase it can receive some item codes, details will be revealed at a later time.