The Forces of Law & Chaos In the world of [Idola: Phantasy Star Saga], are two forces that compete for dominance. Characters within this world follow one of these paths. 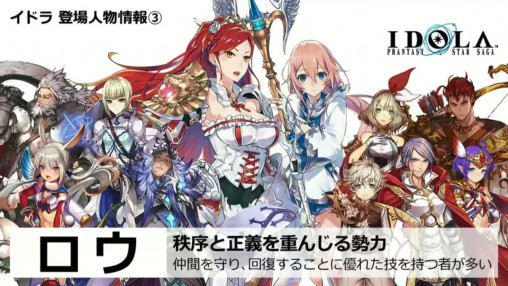 Characters who follow the rule of "Law" value order and justice. These characters typically hold skills in healing and protecting allies. Some characters have decided to remain in a "Neutral" position and are neither Law nor Chaos. These rare characters can join up with any party. 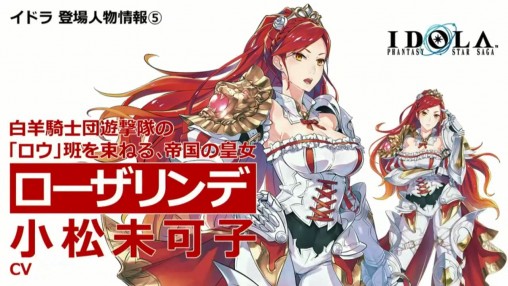 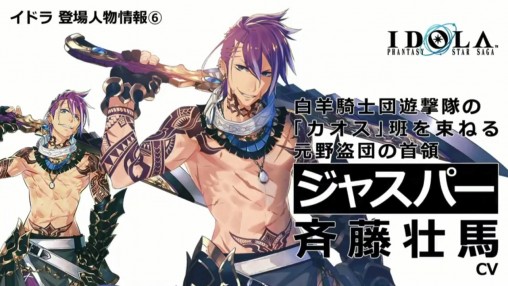 Phantasy Star Saga returns to the series roots by offering a command style battle system. When you choose a method of attack, the character will automatically target an enemy with an advantageous element. You can also perform a concentrated attack by specifying the target.

There are various settings you can choose from such as [2x Speed Battle], [Auto Battle], and [Skipping Elemental Blasts]. During battle, the elemental value will increase based on the various actions that characters perform and by the element of the defeated enemy. This will lead to advanced skills and even strengthen your normal attacks. 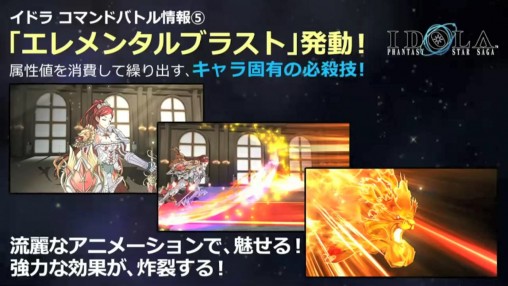 Consuming your Elemental Value allows you to release an [Elemental Blast], a special move inherent to the character. 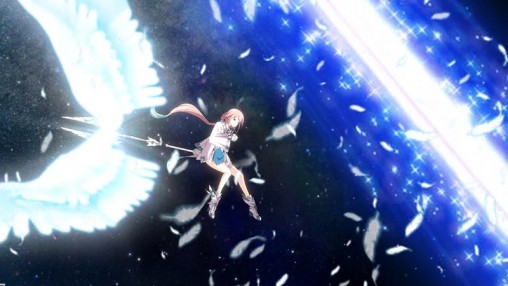 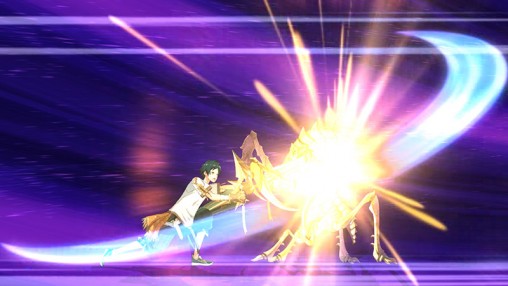 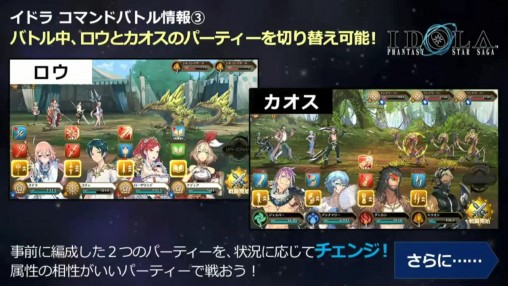 During battle you can switch between parties of Law and Chaos. Switching between these parties can unleash an all out attack called [Reverse Rush]. Use this power to change the tides of battle! Fate Divergence is a special event that occurs once a character reaches their max [Bond level]. This allows the player to choose the path of either "Law" or "Chaos" for that character. If you're not happy with your selection, you can change their fate again by using certain items. Whichever path you choose for them will not only change the character's appearance, but also their skills and elemental blast. 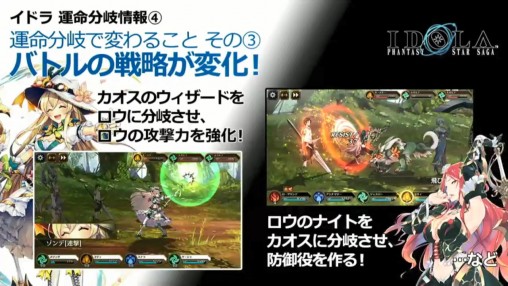 Fate Divergence can also change the tactics used in battle. For example, if a Chaos Wizard diverts to Law, then the attack power for Law will be strengthened. If a Lawful Knight diverts to Chaos, then they'll place themselves in the defensive role. 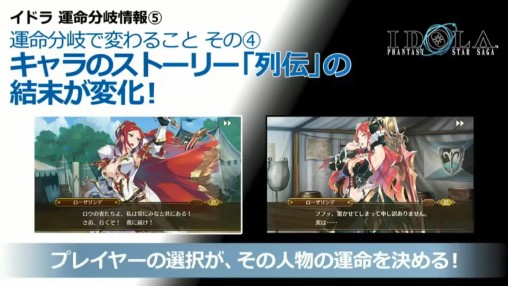 Fate Divergence also changes the conclusion to a character's story. Idola Battles are raids where you join forces with friends and players nationwide to defeat the Idola. However, Phantasy Star Saga has one other trick up its sleeve. For the first time ever, you can become an Idola and battle other players. Even Idola vs Idola battles are possible within the story and other quests. 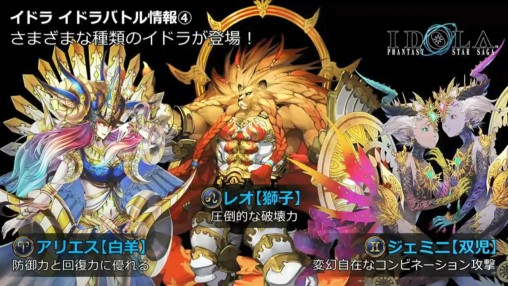 Various kinds of Idola are available within the game. 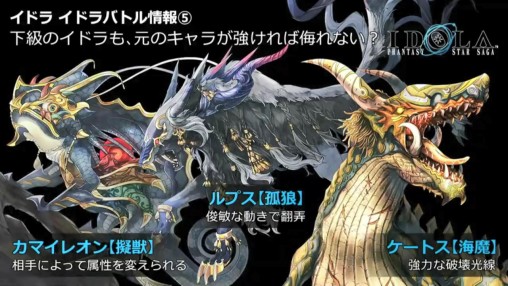 Some lower ranking Idola include: