Venture out in the sizzling summer heat with Beach Wars 2018. While this quest will use last year’s version as a template, some contents will be adjusted such as enemy levels and emergency trials, among other things. For example, some bosses on Extra Hard will randomly appear at level 85. 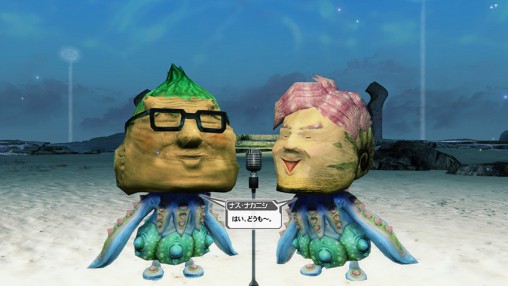 Another change is a brand new Emergency Trial starring Nasu Nakanishi, the comedic duo hosting PSO2 Station and Arks Summer Challenge. These two comedians will appear as the in-game characters “Nasunakan.” Clearing their Emergency Trial will supply you with “Nasunakan’s Sweet And Sour Pork,” providing a 30 minute effect of [ALL +10 and RDR UP +50%].

Players who wear beachwear can experience a PSE [Costume Bonus] effect that slightly raises the rare drop and exp rate. The list of compatible outfits are available at the Summer Costume list.

Those who participate in this quest will have the chance to acquire the new ★14 rod, [Quelle Neigea]. Aside from this, players can also obtain the [Navy Rappy Suit Mini]. 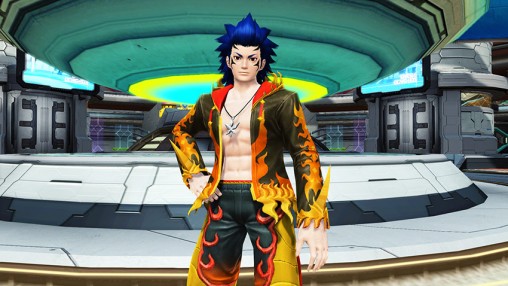 Huey, sporting new swimwear, will be available in the lobby for a limited time. Clearing his client orders will reward you with (Summer) Huey’s partner card and the weapon camo [＊Let’s Go Ocean] 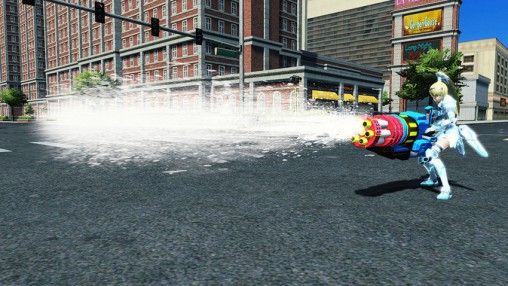 A Collection File containing five S-class ability supporting weapons will be released alongside this update. Here you can acquire [Calamity], [Tridia], and [Vades] weapons, along with Summoner’s [Super Daredevil Parfait]. 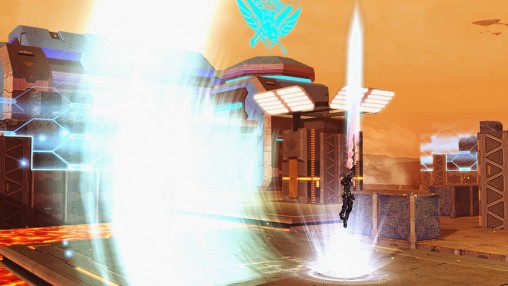 Additionally, the [Battle Coin Exchange Shop] will have its product listing updated with new costumes, accessories, units, and the ninja lobby action. 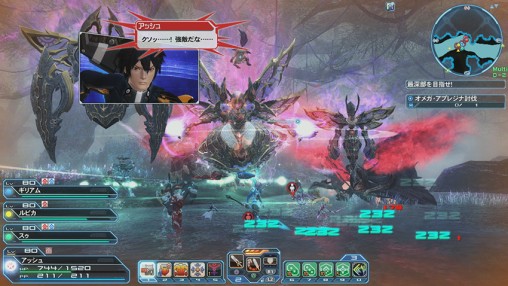 This year’s swimsuits have arrived! Check out the beachwear of the azure-haired pair, Huey and Stratos, as well as PSO2es’ Gene, Annette, and Seraphy!

Some sections written by Lostbob117