Phantasy Star Online 2 es is currently taking applications for players to participate in a closed beta test. Players can sign up on their Android 2.3+ smartphones at the official site until July 16th, 14:00 JST.  Players who participate in the beta test and reach level 20 in any class will receive several parting gifts for their time. Though no release date has been announced as of yet, PSO2 es is expected to launch sometime by the end of this year. 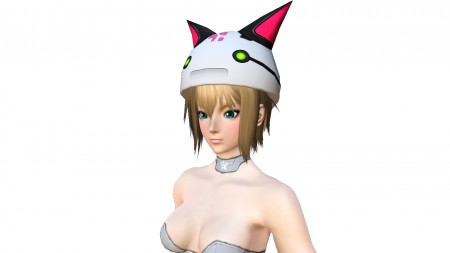