The Phantasy Star Fan Thanks Festa is now live!  As usual, the recap will be posted once the show is over, in the meantime our notes will be posted below.

Warning:
This post updates in real-time.
Certain contents are subject to change. 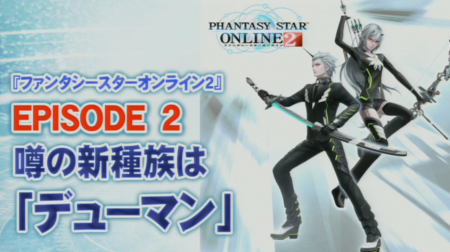 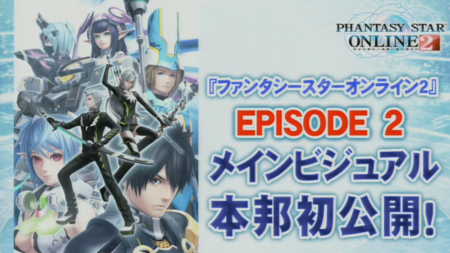 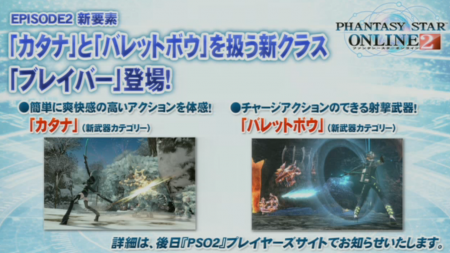 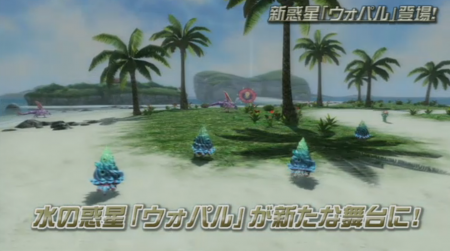 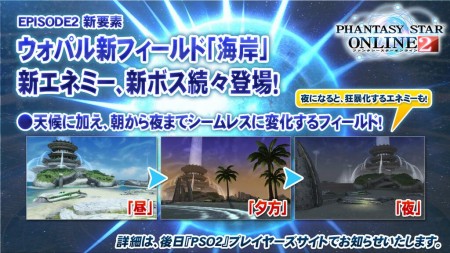 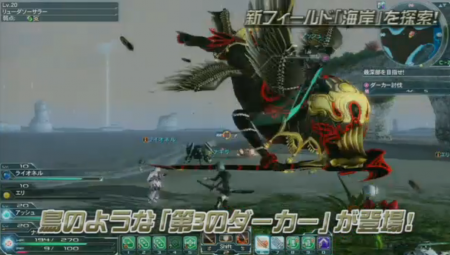 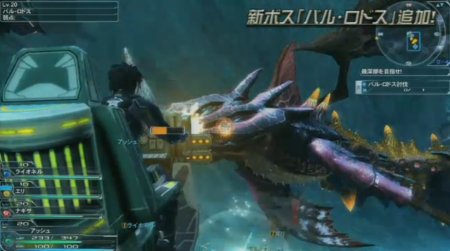