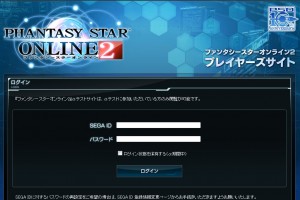 Getting ready for the alpha test, the Phantasy Star Online 2 Players Site is now open. We are seeing tweets about a downloadable client. In addition Sega has launched the official Twitter page. You can add @sega_pso2 to twitter for the latest news! 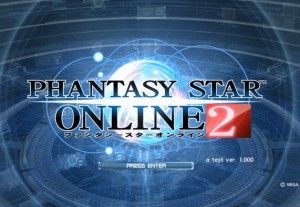 So far it was discovered through screenshots that there are class specific evasive actions. In previous screenshots it was revealed Hunters have "Step", in today's screenshot it was revealed Forces have "Mirage Escape" and later on a screencast revealed that rangers do indeed have a ability called "Dive Roll."

Also of note, Hunters seem to have exclusive use of Guard. The force skill tree so far doesn't seem to have that skill. 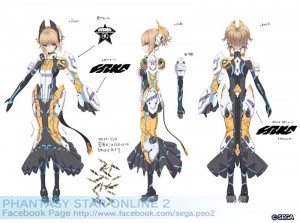 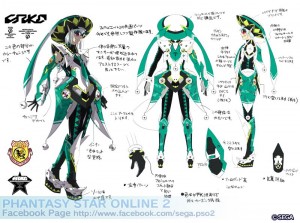 After reaching 2000 Likes, Bonkohara revealed the next concept images!