The Live Broadcast is currently in session, you can watch it live on Nico Nico. 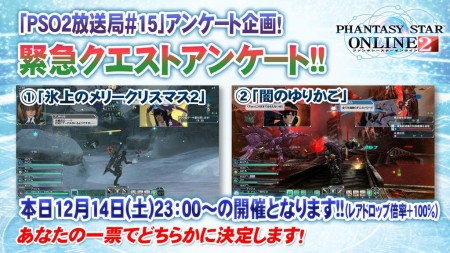 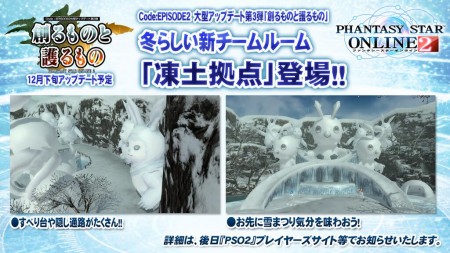 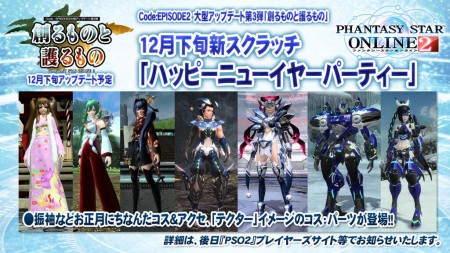 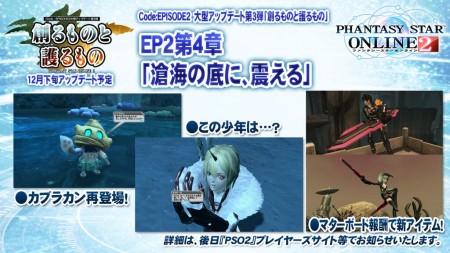 Trembling… at the Seabed (Late December) 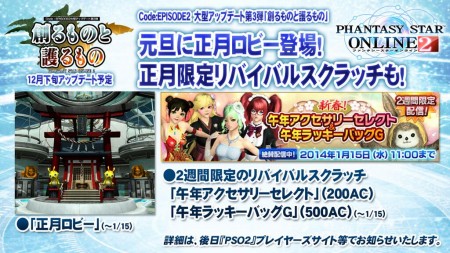 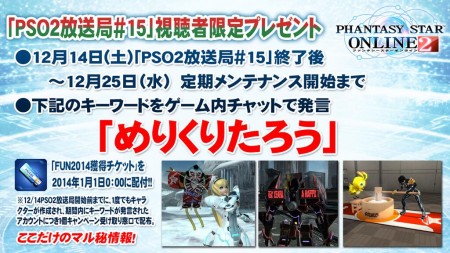 Type めりくりたろう in chat sometime between now until maintenance on Christmas day to receive a 2014 FUN Ticket. 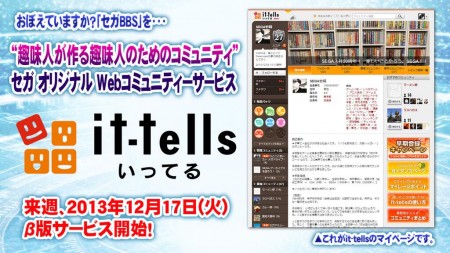 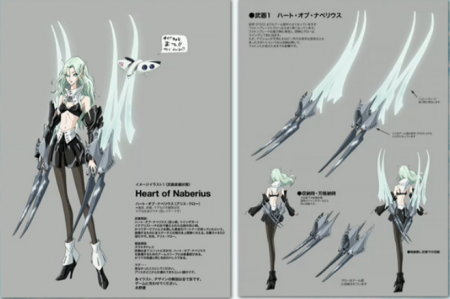 Adding Extra Tidbits of Information During the Day