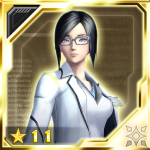 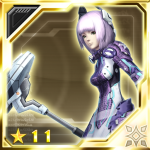 Switch the main palette with these commands.

Switch the sub palette with these commands.

Switch to costumes stored in your item pack

Switch to Camos stored in your item pack 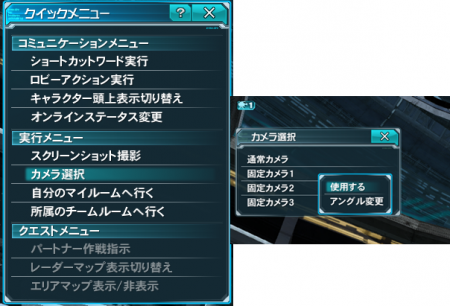 Open the quick menu and click on カメラ選択 Camera Selection

Gamepads: Hold RT while moving the left stick to move the camera. Use the d-pad to zoom in. Today's update added a whole slew of soul bonuses to the game. Soul Bonuses increase the success rates of certain abilities, there's a better explanation of it at Cirnopedia.

Here is a new list of Special Abilities that receive a success rate bonus when a soul exists on an item.

These bonuses apply to II or III through:

Information was gathered from the PSO2Swiki.

Since information was gathered from the wiki, some areas may be incomplete. 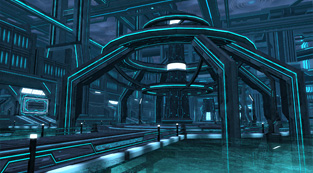 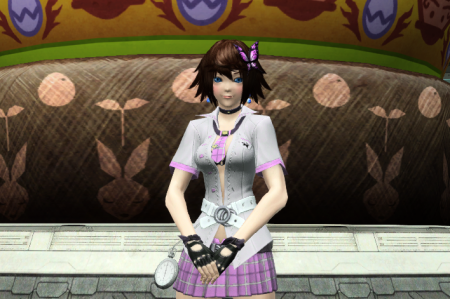 お祭りで使うタマゴって？ / Eggs For the Festival?

機甲種にも大人気？ / Even Mechs Are Popular? Boost event period for Super Falz begins after April 23rd's maintenance all the way until maintenance on May 7th.

Spend Golden Week on PSO2 in three separate campaigns. The third campaign will be revealed at a later time.

Spend AC during the campaign period to receive some prizes.

PSO2es players may also qualify for this campaign IF they link their PSO2 account. Any AC used prior to linkage will not qualify for the campaign.

You may qualify for this campaign by spending AC in any of the following ways:

Login bonuses will increase during the campaign period.

This campaign does not cover login bonuses for PSO2es.

Xie is back for spring with new client orders! Complete them and earn some prizes.

During Golden Week, you can acquire grinding assistance items in your mailbox!

If you login everyday, you can achieve the 7th Day login bonus. You can pick up the rewards in the mailbox.