We’re currently looking for more volunteers to help out on Bumped. If you’re interested in assisting with one of the sections listed below you can contact (PSO2Ricardo#4505) on Discord!

End of the Klotho Era (F) 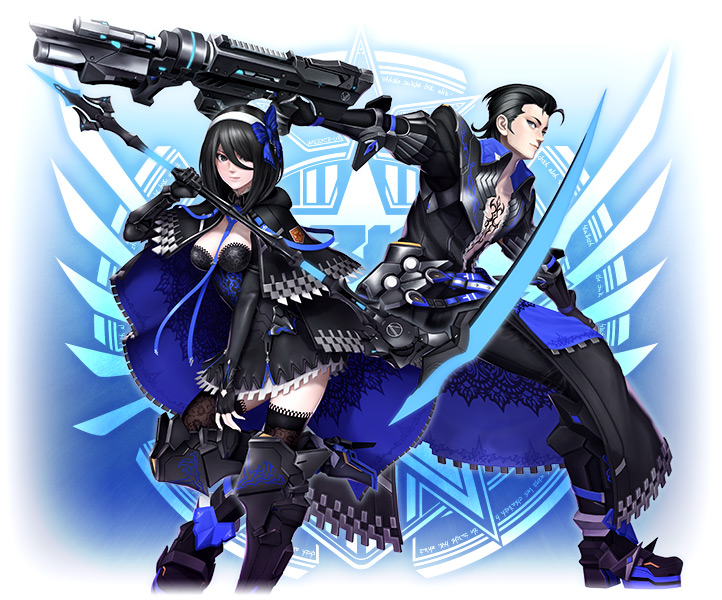 ▲▲ Eastern Time ▲▲
Please [Refresh] the calendar after maintenance has ended!

Obtain a [Puso Comic Memory] by saying the special phrase…

During the Campaign Period, login each day to receive presents to celebrate Episode 6’s start! You’ll also receive special rewards for logging in multiple of the days.

Additionally, if you login to the PS4 Version you’ll obtain more rewards at a later date.

During the Campaign Period, play in the [Arks BT 2019 Qualifier] to earn Weapon Badges!

Login to all three Phantasy Star titles for presents in each game!

Login to PSO2, PSO2es, and IDOLA to receive:

To qualify for all prizes above, you must login to all THREE titles during the campaign period.

If you login to TWO titles, you will not qualify for all prizes and will receive a reduced amount.

If you wish to receive the full amount from the first list, you’ll have to login to PSO2, PSO2es, and IDOLA.

During the Campaign Period, completing a certain Quest in Chapter 1 of Episode 6 will reward you with the Phantom Camo, ＊Grim Assassin.

Beat the following goals to obtain Hero’s Crests. The crests can be exchanged for ★14 Weapons at Zieg!

※Goal 7 will be distributed at a later time.