It's time to introduce something brand new to that system update coming in September. It's called the "Friend Invitation System."  When you invite a friend, both you and your friend can gain cool items together. 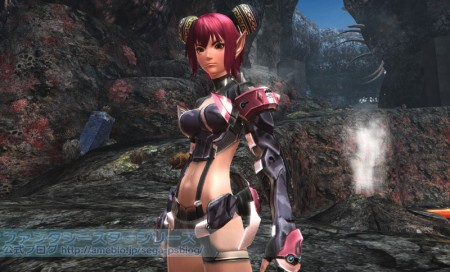 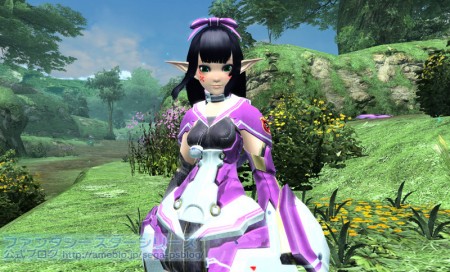 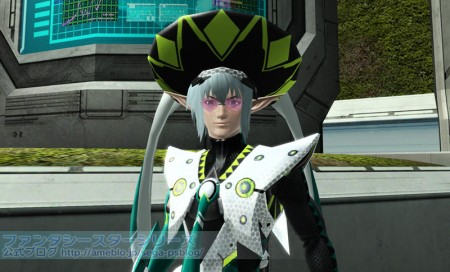 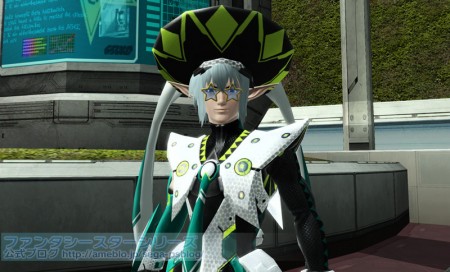 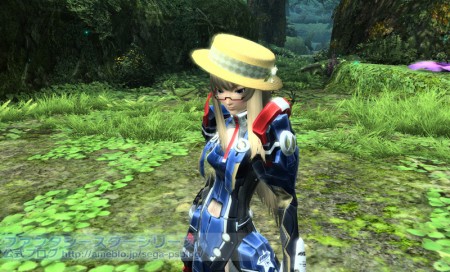 This is truly the next hat simulator!

Anyways, what you've seen so far is only a glimpse of the items you can get, you can expect to see some fun weapons too.

With the new classes coming out in September, when you change classes, you'll become level 1. If you invite a friend who has not played PSO2 before, you can level up together without worrying about the level differences. 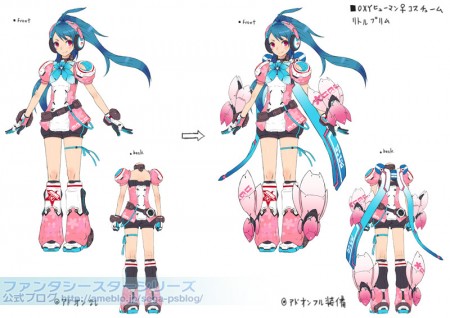 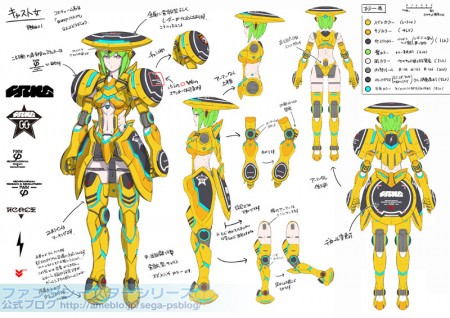 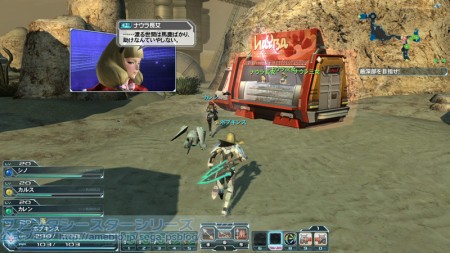 Naura Cake Sisters!
(Take a gander at the weapon palette.)

Yes the Cake Sisters are back in a brand new Interrupt Event. (Maybe you'll Code: Attack them? Not really..) Also next week, the information that everyone has been waiting for will be released in various ways.